Toshiba showcases tech that will drive HDD capacities to 30TB

Toshiba showcases tech that will drive HDD capacities to 30TB 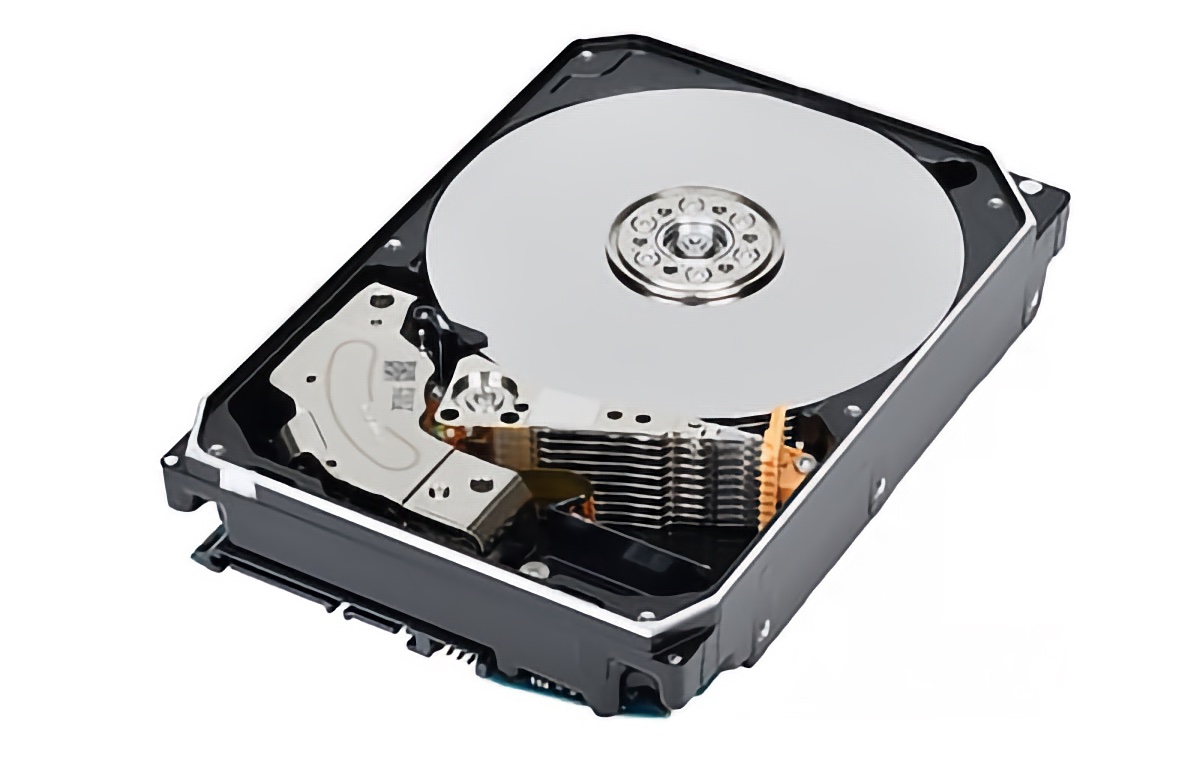 If you’ve been worried about running out of storage, take heart, Toshiba has showcased its proprietary recording technologies that will take HDD capacities to 30TB by FY2023.

This is especially poignant as demand for storage is again growing as the year has seen Toshiba enjoy a 61% growth in sales of its Exabyte drives driven by demand from Cloud companies.

Toshiba continues to work closely with the cloud companies to understand their exact capacity and performance requirements, and the ability to utilise our next-generation technologies will be key to meeting our customers' needs. 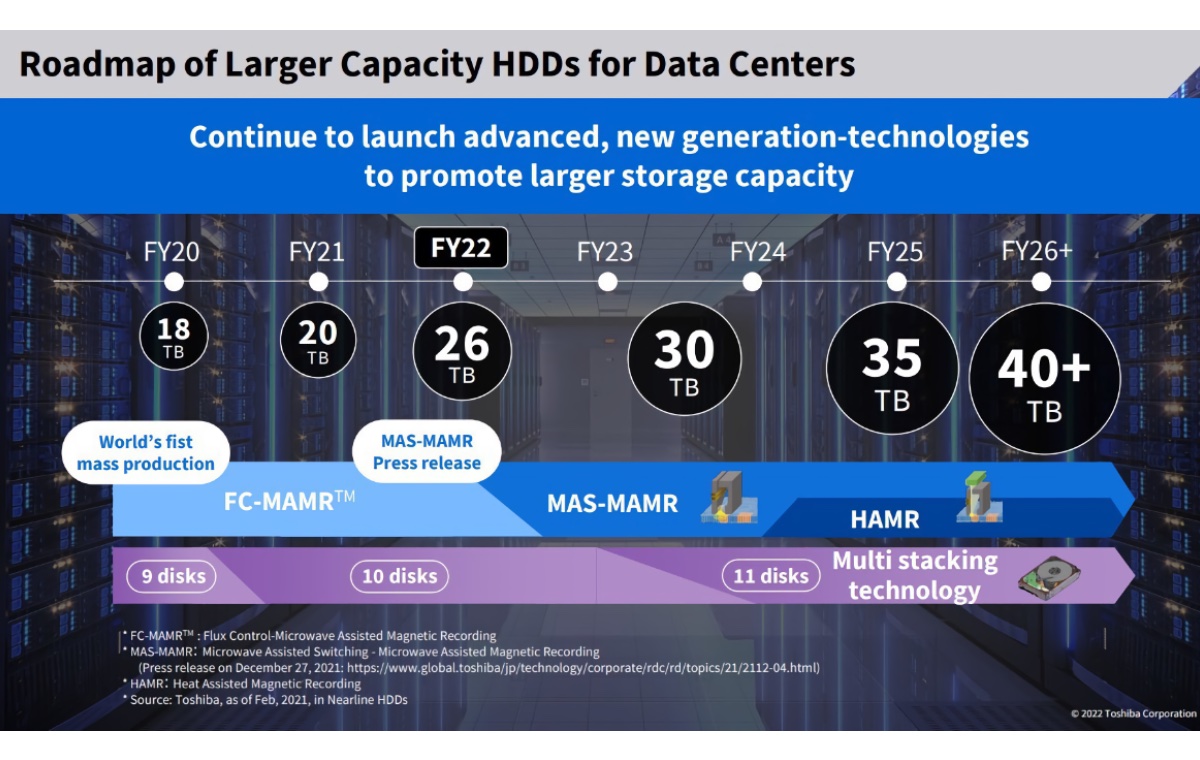 The key to increasing HDD capacity lies in increasing the amount of data that can be written and read per unit area.

The technology was first used in the write head of Toshiba’s MG09 series of 3.5-inch enterprise HDDs targeting cloud-scale storage infrastructure, business-critical servers and storage, and File and Object storage solutions. So far, the capacity of the MG09 series is up to 18TB.

MAS-MAMR is meant to drive capacities beyond this. Toshiba hopes to improve recording density beyond that of FC-MAMR by narrowing the bandwidth used on the plate compared to FC-MAMR, allowing more data to be stored per unit disk space.

The company carried out a demonstration of the technology in partnership with Showa Denko K.K. (SDK) and TDK Corporation (TDK), in December last year confirming its ability to help increase storage capacity.

Join HWZ's Telegram channel here and catch all the latest tech news!
Our articles may contain affiliate links. If you buy through these links, we may earn a small commission.
Previous Story
Memojis and SharePlay could be used in FaceTime on Apple's mixed reality headset
Next Story
Lord of the Rings: Rings of Power unveils its first teaser trailer