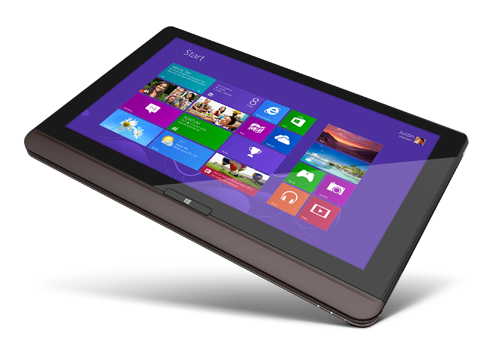 The recent IFA at Berlin has become quite the Windows 8 party, with manufacturers revealing their take on the next generation of touch-capable Windows 8 notebooks. Not one to be left out, Toshiba also took the chance to reveal to the world what it had been working on -- the 12.5-inch Toshiba Satellite U925t Ultrabook. The U925t has a sliding form factor (first seen on the ASUS Eee Pad Slider) that opens up to reveal a full-sized, backlit keyboard.

According to Engadget, the IPS touch screen is protected by Corning Gorilla Glass, but the exact resolution is not revealed. The 1.45kg, 19mm touchscreen Ultrabook also has 2 USB 3.0 ports, and a HDMI port, so connectivity won't be an issue. And because it's half a tablet, it has the full array of sensors (light sensor, accelerometer gyroscope and magnetometer) with a 3MP rear-facing camera, and a low-res front-facing camera built in. 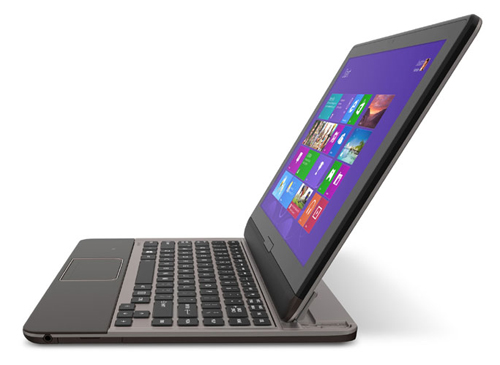 The U925t will also be equipped with a third generation (Ivy Bridge) CULV processor and a 128GB SSD (RAM is not revealed) to make sure it lives up to its Ultrabook tag. The U925t will be available on the 26th of October (Windows 8 launch day), but pricing for the machine is still kept under wraps for now. 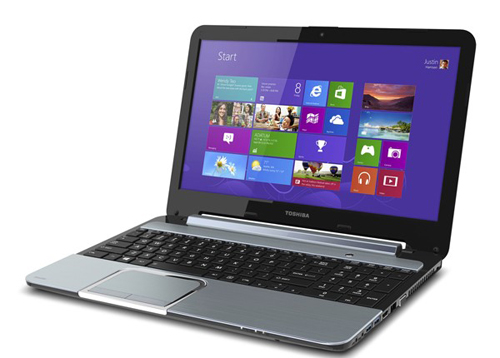 If you're not too sure if the U925t is suitable for your needs, there is always the more conventional Toshiba Satellite P845t. This 14-inch, Windows 8 notebook has the same form factor as a regular Ultrabook, but sports a touchscreen display. It's got an textured aluminum body that hints at its premium nature, and comes with a choice of either an Intel Core i3, or i5 CULV processor. It's got 6GB RAM, and a nice big 750GB HDD that should appeal to users looking for a competent entertainment notebook. It's also got full connectivity options: 3 USB 3.0 ports, an HDMI port and an RJ45 port.The only downside about this high-end machine is it's weak 1366 x 768 pixel resolution display. 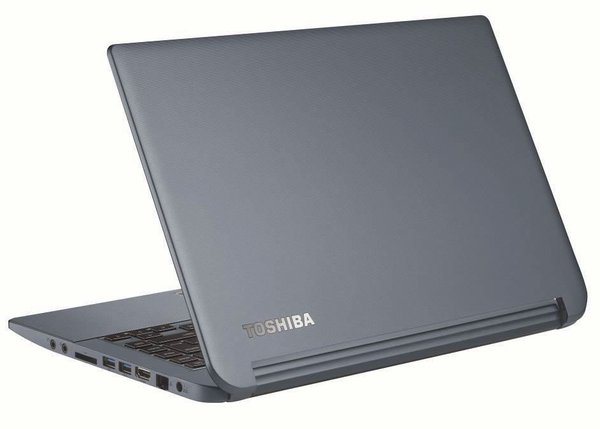 As we go lower down the pricing scale, we've got the Satellite U945. The "U" stands for Ultrabook, and it's confirmed to be running a CULV Intel Core i3 or i5 processor. This 14-inch notebook is the follow-up to Toshiba's reasonably priced U840 Ultrabook. The reason why it's priced attractively is because it has a less premium plastic body. However that's not to say it isn't built sturdily. And although it will ship with Windows 8, there isn't a touchscreen on this machine. Instead, you will get a clickable trackpad that has its drivers configured to work seamlessly with Windows 8 gestures.  The screen resolution is set at 1366 x 768 pixel resolution, which is expected but still disappointing. Ports-wise, it's got 2 USB 3.0 ports, 1 USB 2.0 port, an RJ45 port, an HDMI port, and a card reader. As for components, it will ship with a standard 4GB RAM, while its storage capacity will be 500GB and a 32GB SSD cache. 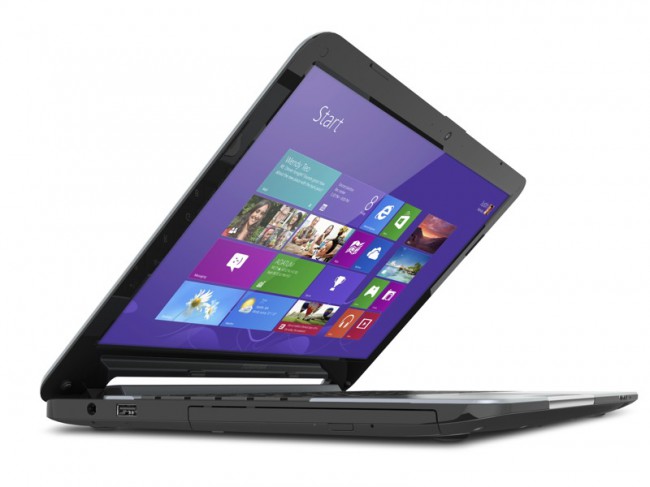 Out of all the previous notebooks, if you still haven't found one that you think might fit within your budget, the Toshiba Satellite S955 will be your last chance. The S955 is a 15-inch, Windows 8 notebook that could possibly cost under US$600 ($1000). Although It's pretty thin and fairly light, it's not strictly an Ultrabook. Users will be able to choose between an Intel ULV processor, or an AMD A8 APU to be the machine's brains and graphics muscle. As for storage, you'll be getting a 750GB HDD, and you can bump up the RAM to the maximum of 8GB. Connectivity is also pretty robust, with 2 USB 3.0 ports, one USB 2.0 port, an HDMI port, an RJ45 port and a DVD drive.

As all of the above mentioned notebooks are Windows 8 machines, pricing details have not been released or confirmed. Most of the machines will be available right after the Windows 8 launch on October 26th, so keep an eye out for them if you're interested.

Join HWZ's Telegram channel here and catch all the latest tech news!
Our articles may contain affiliate links. If you buy through these links, we may earn a small commission.
Previous Story
More Images of the Nokia 920 and 820 Emerges, This Time with Wireless Charger
Next Story
Microsoft to Allow Windows 8 Pro Users to Downgrade to Windows 7, Vista