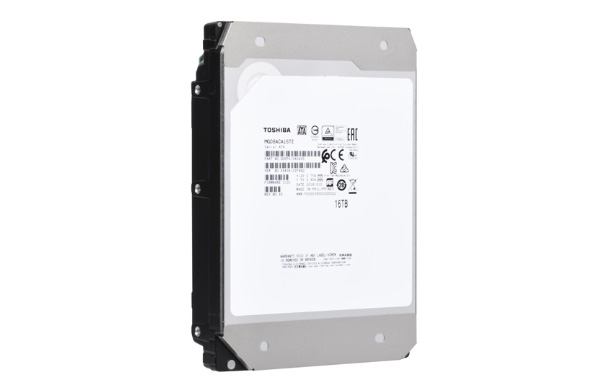 Toshiba is the latest tech company to halt shipments to Huawei.

Nikkei Asian Review reports that Toshiba has suspended shipments of electronic devices to Huawei while it is investigating if products sold to Huawei contain any U.S-originated parts or technologies which would breach the U.S export sanction. Toshiba would resume shipments once it is certain that the products are not in violation of the U.S regulations.

Although Toshiba did not reveal which products were pulled from Huawei, it is understood that Toshiba sells hard-disk drives, discrete semiconductors and high-speed data processing system LSI to Huawei. The Japanese company does not expect a huge impact on its earnings.

Several U.S tech companies have suspended their supplies to Huawei to comply with the Trump administration's ban. German chipmaker Infineon and U.K chip designer ARM also suspended their businesses with Huawei while they assess the situation to avoid potential legal issues.

Join HWZ's Telegram channel here and catch all the latest tech news!
Our articles may contain affiliate links. If you buy through these links, we may earn a small commission.
Previous Story
Apple supplier Pegatron is moving some production out of China as early as June
Next Story
Huawei reportedly in talks with Aptoide to replace the Google Play Store