Toshiba CEO quits after accounting scandal worth US$1.2 billion 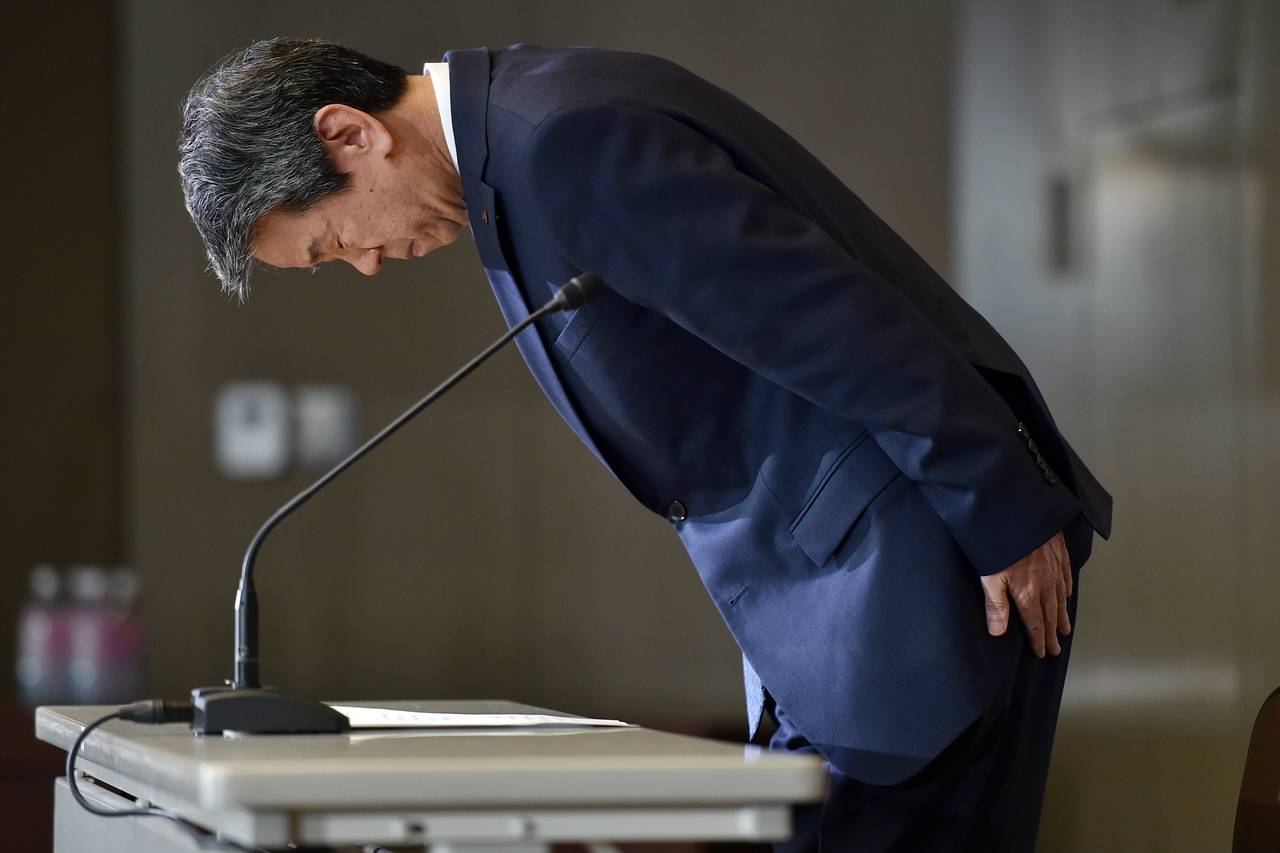 CEO and president of Toshiba, Hsiao Tanaka, and other high-ranking executives including former CEOs Atsutoshi Nishida and Norio Sasaki, resigned from the company in light of Toshiba’s US$1.2 billion (S$1.7 billion) accounting scandal where the company overstated its profits across several years. Chairman Masashi Muromachi has taken over as interim president.

The scandal in question involves an investigation by Japanese prosecutors who uncovered Toshiba’s over-reporting of profits totaling 151.8 billion yen (S$1.7 billion) between 2008 and 2014. Current and former CEOs Tanaka and Sasaki were aware of the false profit statements, and the improper accounting was designed to be difficult for auditors to notice.

According to Reuters, Toshiba is expecting a possible 300 to 400 billion yen penalty in charges for its overstatement in profits. The total amount and number of charges faced is not yet final, and Toshiba is still waiting for further third-party findings before making any decision on the matter. However, the current development of Toshiba’s crisis has resulted in eight of its sixteen members from its board of directors leaving their posts.

Reports by CNN indicate that the resignation was effective since 21 July. "We are taking what has happened very seriously and we would like to apologize from our hearts to, starting with the shareholders, and to all the stakeholders," Tanaka said at a news conference, announcing his resignation.

Japanese electronics giants are no strangers when it comes to problematic financial accounting. In 2011, Olympus faced a similar predicament, resulting in a 700 million yen (S$7.7 million) fine for the Japanese camera maker’s accounting fraud. Former presidents of Olympus responsible for setting the fraud in motion did not receive any jail time.

Six weeks before the Toshiba findings, Japanese Prime Minister Shinzo Abe announced corporate governance changes that were intended for resuscitating Japan’s economy. The Toshiba outbreak is yet another blow to change efforts, resulting in foreign investors and analysts requesting for better corporate governance measures by the Japanese.

Join HWZ's Telegram channel here and catch all the latest tech news!
Our articles may contain affiliate links. If you buy through these links, we may earn a small commission.
Previous Story
Square Enix's Shinra Technologies offers a glimpse into the future of gaming
Next Story
The Xbox One is getting mouse support and more