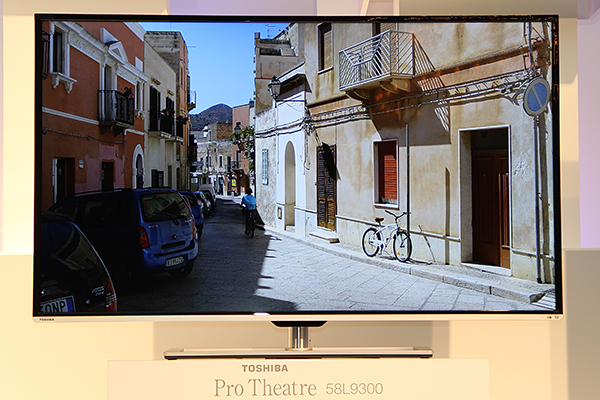 The 4K Ultra HDTV war is certainly heating up. Following the recent moves of Sony and Samsung, Toshiba is the latest to announce that it’s bringing its second-generation 4K UHDTVs to the ASEAN markets, including Singapore. Yes, we’re referring to Toshiba’s 9 series UHDTVs that we first caught a glimpse at CES earlier this year. At that time, besides knowing that it’ll be available in 58, 65, and 84-inch screen sizes, we were also told that it’ll be using Toshiba’s CEVO 4K quad-core video processing chip, which takes care of the upscaling of non-4K content (native 4K content is still very hard to come by, you know), and comes with wireless display features like Miracast and WiDi. Fast forward to today, has anything changed? In short: no.

Alongside the flagship L9300, Toshiba is also announcing two new series in its newly christened 'Pro Theater' lineup: the L4300 series, Toshiba’s first TVs with the Android OS, and the L3300 series, which features 'Turbo LED' and 'Detail Booster'. All the eight TVs in the 'Pro Theater' lineup also feature 'Intelligent Auto View', a new technology that monitors room brightness, and other aspects of the viewing environment, and then automatically adjusts picture parameters such as color temperature, color depth, sharpness, and backlight for optimal picture quality.

With this new lineup, Toshiba aims to grab at least 20% market share in this region in fiscal year 2014.

If you’ve heard someone talking about a TV that offers fours times the resolution of today’s full HD (1080p) TVs, then what he’s referring to is a 4K UHDTV. Toshiba’s L9300 series is the company’s second-generation 4K UHDTV offering. Other than a 3,840 x 2,160-pixel panel with a native 200Hz refresh rate, the new UHDTVs also sport a bunch of processing technologies, enabled by the CEVO 4K chip. It handles things from texture restoration and 2K-to-4K upscaling, to 4K noise reduction and dynamic gamma control. There's also a 4K gaming mode and 4K photo viewing. The latter is possible through USB storage devices. However, don't count on 4K file playback through USB devices, as this isn't supported at the moment. 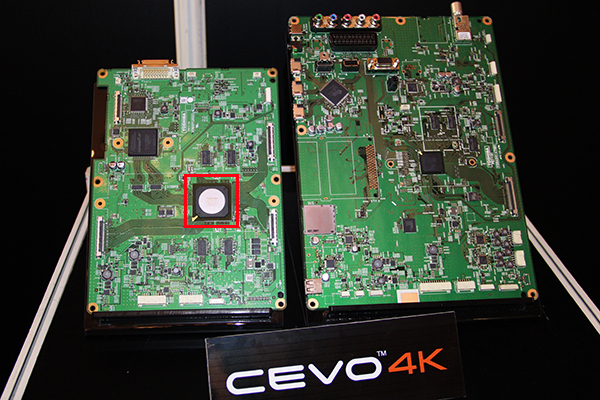 For this region, Toshiba is only bringing in two screen sizes: 58 and 84 inches. Prices aren't revealed as of this writing, but we expect to get them when we're closer to its 4Q shipment date. The full specs for the ASEAN models aren't ready yet (in fact, the ones we saw are Japan sets), but we don't expect too many surprises from the UK models. In other words, things like four HDMI ports, two USB ports, and an SD card slot are a safe bet. The two UHDTVs are also 3D TVs, but it's likely that the 84-inch model uses passive 3D tech, while the 58-inch model uses active 3D.

Also announced is the L4300 series, Toshiba's first TVs that run Google's Android OS. Needless to say, this gives users access to a wide variety of Android apps through the Google Play Store. Available in 39 and 50-inch screen sizes, the L4300 sports a fairly simple Toshiba-designed, Smart TV-looking skin that has a window that shows what's currently playing (from your A/V inputs) on one side, and your apps on the other side. We took a peek at the Settings app, and found that the Android version installed is 4.2.1.

The L4300 series is also expected to arrive in 4Q this year. Pricing isn't available at the moment. 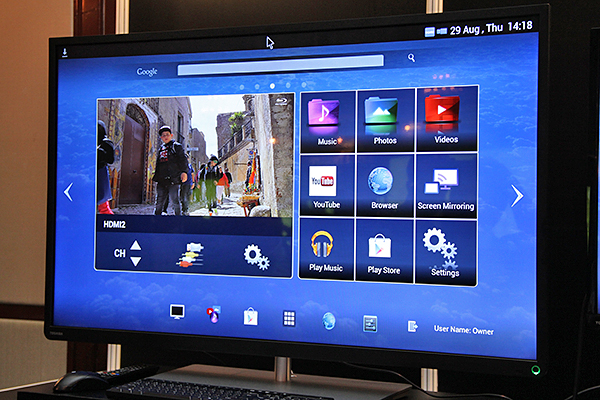 Available in 32 and 39-inch screen sizes, the L3300 series features 'Turbo LED', which claims to increase brightness by as much as 50%. In a nutshell, the TV will analyze the scene first, and then boosts the brightness via a 'Turbo Actuator'. For naysayers, the good thing about Turbo LED is that it can be controlled by the user, and be used only when needed, thus keeping power consumption to a reasonable level. 'Detail Booster' on the other hand enhances both resolution and image texture. A fancy reconstruction method is used to simulate the reverse-process of a camcorder's digitization process. The L3300 series also supports YouTube.

Again, pricing info of the L3300 series isn't available as of this writing, but we do know that the TVs will ship in September. 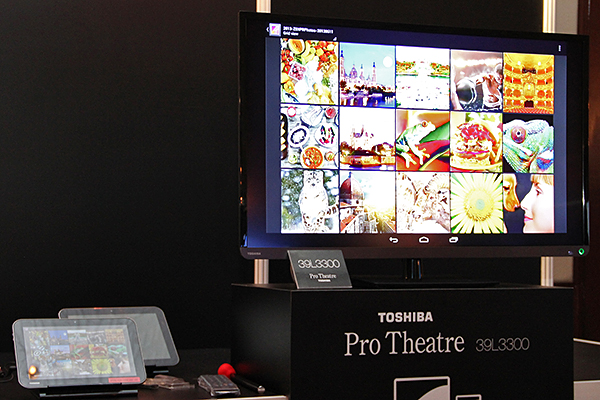 Join HWZ's Telegram channel here and catch all the latest tech news!
Our articles may contain affiliate links. If you buy through these links, we may earn a small commission.
Previous Story
Acronis True Image 2014 First to Introduce Full-System Cloud Backup
Next Story
Dyson Launches New Dyson Hard which Vacuums & Mops at the Same Time