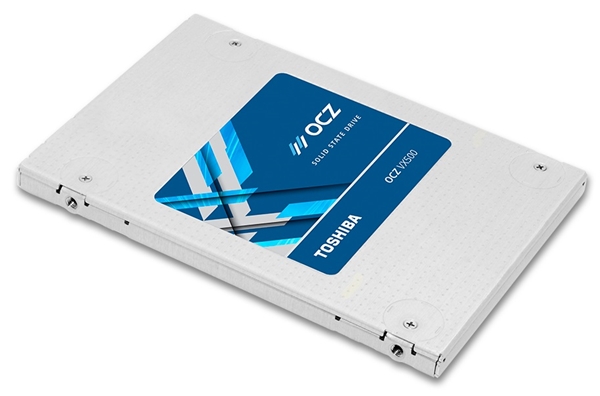 Toshiba has just announced its OCZ-branded VX500 SSDs that are targeted at the mainstream market segment. Based on MLC NAND flash storage, their capacities range from 128GB to 1TB. Toshiba claims sequential read speeds of up to 550MB/s across all SKUs but their sequential write performance figures range from 485- to 515MB/s. Such figures are typical of mainstream MLC NAND-based SSDs. 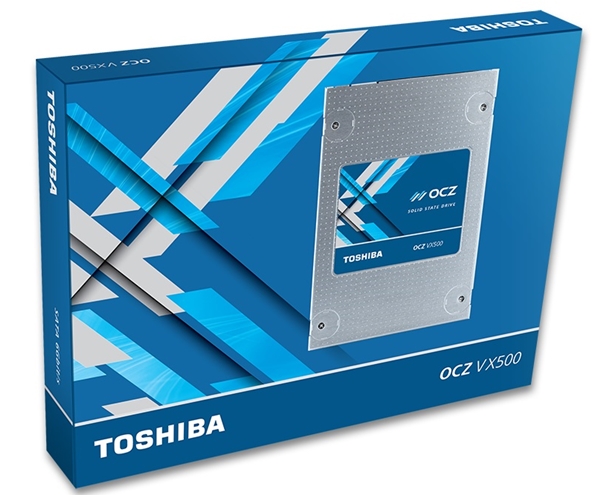 In terms of rated endurance, the SSDs appear to be rather hardy, i.e., the 256GB OCZ VX500 has a rated lifespan of 148TBW; this figure is somewhat in the same ball park as Plextor’s M7V SSDs, which are also TLC NAND-based. In addition, each drive is backed up a five-year warranty. It also comes with a copy of Acronis True Image 2016 software to help with your data migration or drive backup needs. For more information, do visit its product page here.

Join HWZ's Telegram channel here and catch all the latest tech news!
Our articles may contain affiliate links. If you buy through these links, we may earn a small commission.
Previous Story
Sony’s new portable HD projector packs more features and comes in Gold
Next Story
Rumor: Is this the upcoming Canon EOS M5?