The release of Top Gun: Maverick has been delayed by a whopping six months

The release of Top Gun: Maverick has been delayed by a whopping six months 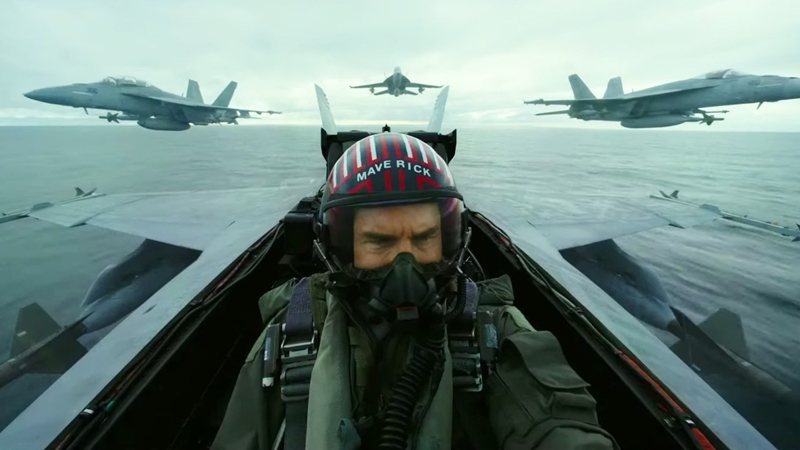 For those who are eager to see Tom Cruise back in the pilot's seat for Top Gun: Maverick, it's unfortunate, but you're going to have to wait a little more for the movie. Six months longer, to be precise.

Owing to a bunch of administrative (and possibly technical) hiccups over at Paramount, it has been reported that a few of the studio's much-anticipated movies have suffered delays. Apart from Maverick, whose release date has been shifted from December 23, 2020 to July 2, 2021, Jon Krasinki's horror film A Quiet Place II as well as the new Jackass movie have also had their release dates pushed back. The former now releases on April 23, 2021 instead of September 4, 2020, while the latter will release one day before on September 3, 2021, about two months up from the original date of July 2, 2021. 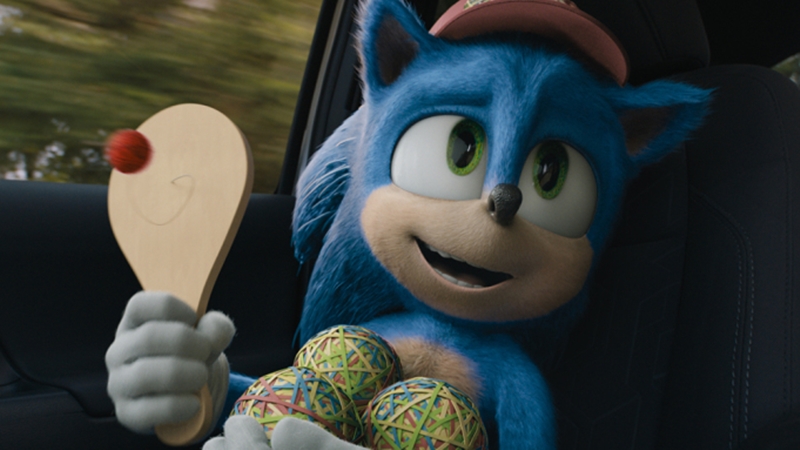 Fortunately, there's a silver lining in the clouds here, and Sonic fans will certainly be happy to hear that the movie sequel for their favourite blue hedgehog now has a release date. This follow-up film to February's Sonic the Hedgehog, which was revealed back in May and is still untitled at the moment is set for an April 8, 2022 release. Cast-wise, director Jeff Fowler, as well as writers Pat Casey and Josh Miller will be returning to the payroll, which means we can expect the new movie to have some, if not all of its predecessor's comedic flavour, and things will probably be peachy as long as they don't go for the movie's "original aesthetic". Brrr...