Tony Hawk: Pro Skater 1 and 2 will have a significantly expanded pro roster

Tony Hawk: Pro Skater 1 and 2 will have a significantly expanded pro roster 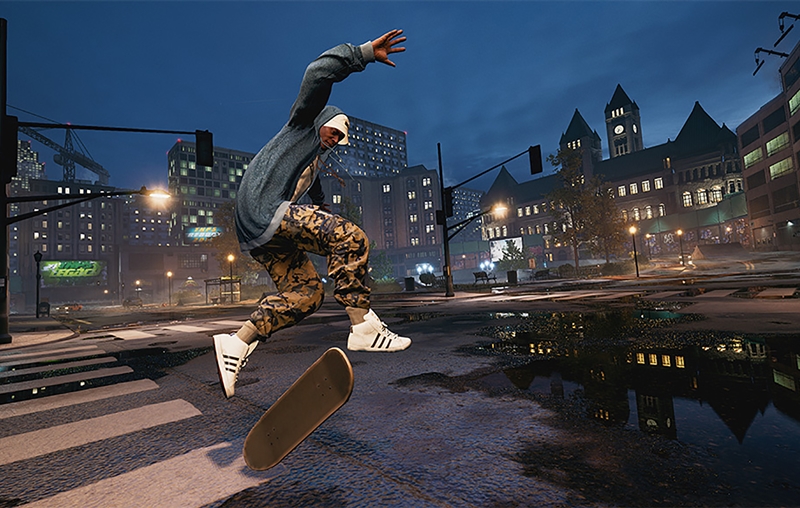 For many skateboarding and video game fans in the '90s, the Tony Hawk: Pro Skater franchise was an amazing piece of work. Why wouldn't it be? After all, they could just boot the game up and skate to their hearts' delight even if it was pouring buckets outside. Of course, what made it even better was that they could play as their favourite pros too.

Which brings us to modern times. In case you missed the memo, the genre-defining series is getting a remaster, and it's set to release this coming September. Given that the original game featured the most famous skateboarding icons from its time, the development team at Activision have announced that they'll be following the tradition.

Which means that the remaster will not only feature the original roster of characters but will also include some of today's most prominent icons as well. Accordingly, we'll be seeing the likes of Nyjah Huston, Leo Baker, Leticia Bufoni, Aori Nishimura, Lizzie Armanto, Shane O’Neill, Riley Hawk and Tyshawn Jones joining the cast.

Activision has also provided more information on the pre-order bonuses, the most eye-catching of which is that fans who pre-order the digital copy of the game will receive access to the Warehouse Demo on August 14, which is way ahead of the official launch. They'll be able to snag it on PS4, Xbox One and PC (via the Epic Store) at a suggested retail price of US$39.99 (~S$56).

For more details on what this hefty remaster will feature, check out our previous article on it!

Join HWZ's Telegram channel here and catch all the latest tech news!
Our articles may contain affiliate links. If you buy through these links, we may earn a small commission.
Previous Story
Marvel's Avengers will be a free upgrade with enhancements on next-gen consoles
Next Story
Huawei launches virtual AI Academy to train and upskill IT professionals