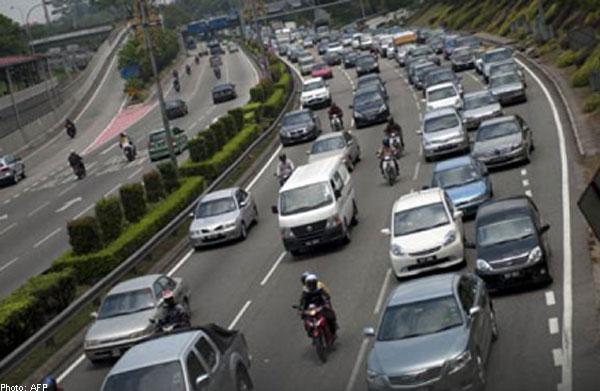 TomTom has released its second study on travel times to and from 15 Singapore suburbs during peak-hour traffic. The first study was conducted two years ago.

This time, Bukit Timah topped the list as the overall worst suburb for the peak-hour commute, replacing Clementi and Tampines, which were the two most congested suburbs in the first study. In a comparison of peak and off-peak commute times, Bukit Timah recorded a 111% increase in travel times in the mornings and a 97% increase in evening travel times.

Changi Airport, Pasir Ris, and Sengkang, are the three top areas least affected by morning peak-hour traffic, where travel travel times to the city increased only 31%, 44%, and 45% respectively during rush hours compared to times when traffic was free-flowing. These three suburbs were also least affected by evening commute, although the percentage increase is higher than that in the morning.

You can use IQ Routes (which comes with all TomTom GPS products, mobile apps, and maps) to accurately calculate the live travel time of your desired route.