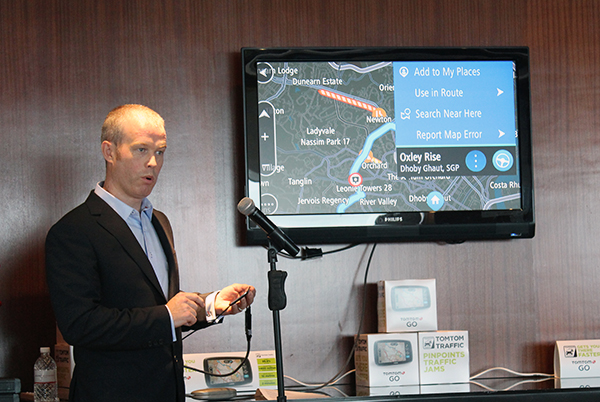 Today, TomTom announces its all new GO series of personal navigation devices for Singapore, which is made up of three new models, two 5-inch models and a large 6-inch model. The highlight of these three models is undoubtedly TomTom Traffic, a real-time traffic update service.

Also known as HD Traffic, the service uses information provided by other TomTom users, third party service providers, GSM probes and historic travel data to provide real-time traffic updates every two minutes to its users. We have written about it in greater depth as part of our TomTom mapmaking feature two years ago. 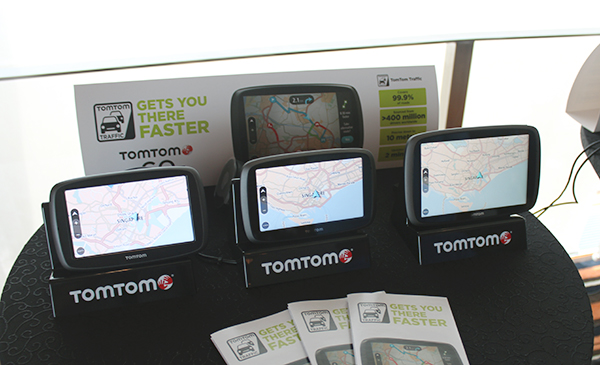 To use it, the device would require a data connection, which can be enabled by tethering to their smartphones. For those worried about data usage, TomTom has said that data use is almost negligible and claimed that data use will be kept under 10MB every month even if you drove for an hour everyday in peak traffic.

To take advantage of the new TomTom Traffic feature, the new GO series devices also have a completely redesigned user interface that is more interactive, informative and user-friendly. For example, the new “Route Bar” displays the estimate time of arrival, distance to destination and shows all events (such as roadworks and jams) on the side of the display. Additionally, TomTom has strived to make its interface more efficient to use and users can start searching and navigating to their destination in as little as two clicks. This makes the device more convenient to use especially while driving. 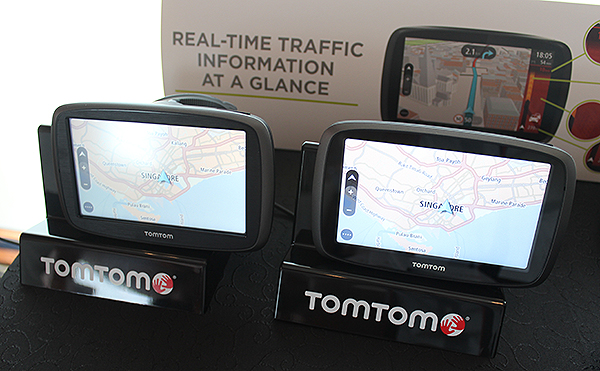 The two new 5-inch models are the GO50 and GO500. The difference between the two is that the GO500 has a capacitive screen, whereas the GO50 has a resistive screen. In our opinion, the GO500 is well worth the premium because the capacitive screen is much more pleasant to use. Both devices have a display resolution of 480 x 272 pixels. The 6-inch model has a capacitive display and has a display resolution of 800 x 480 pixels, which rivals the previously reviewed TomTom Via 620.

The new TomTom GO series devices will come preloaded with eight maps of the region including Malaysia, Thailand and more and will come also with free lifetime map updates. TomTom Traffic is also a free lifetime service. The devices are available as of today with prices beginning at S$249 for the GO50 and S$299 and S$349 for the GO500 and GO600 respectively.