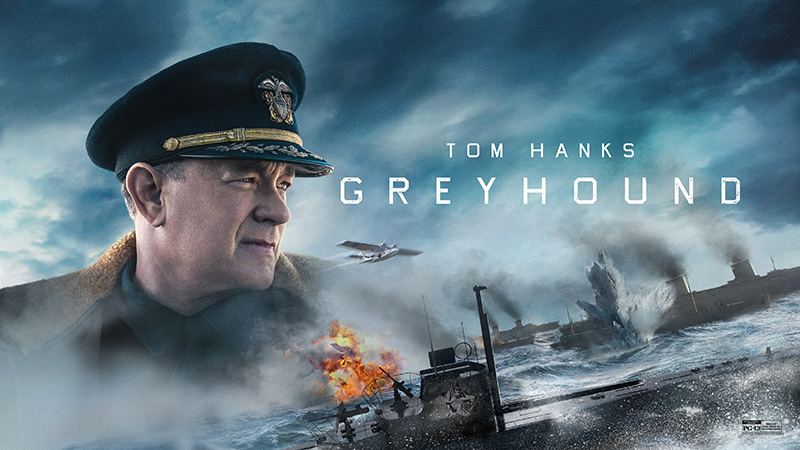 Apple's first trailer for Greyhound, a World War II movie written by and starring Tom Hanks, has just dropped on YouTube. According to Apple, the film will be exclusively available on Apple TV+ in over 100 countries come July 10.

Based on C.S. Forester’s novel The Good Shepherd and inspired by events during the Battle of the Atlantic, the war drama tells the story of first-time captain Ernest Krause’s (Tom Hanks) journey to protect a convoy of 37 ships carrying thousands of soldiers and supplies across the Atlantic Ocean. In short: get ready for plenty of Nazi U-boats, tears and sacrifices.

Originally meant to be a Sony Pictures release, Apple landed the worldwide rights to Greyhound from Hanks’ Playtone Production following theatre closures due to the Covid-19 pandemic.

Greyhound is directed by Aaron Schneider and produced by Gary Goetzman. Other stars in the film include Stephen Graham, Rob Morgan and Elisabeth Shue.

Previous Story
The new ASUS ZenBook 14 UX425 has a claimed 22-hour battery life but no headphone jack
Next Story
Check out PlayStation 5's footages of Bethesda's Ghostwire: Tokyo and Deathloop