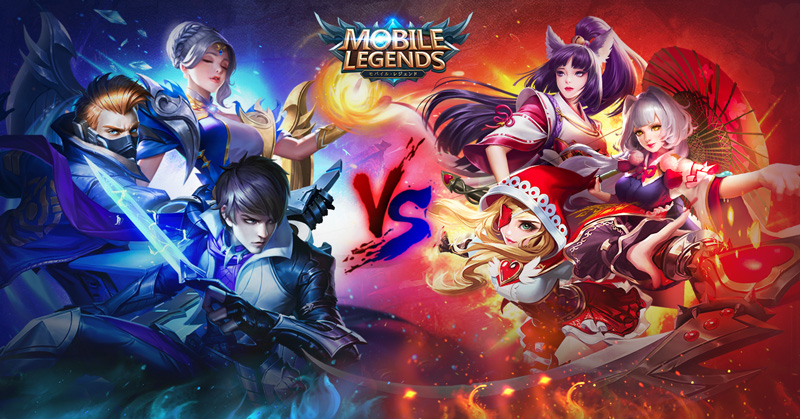 Apple’s ‘Today at Apple’ program consists of educational sessions focused on Apple products, but designed for all skill levels. Photography, videography, coding, art and design are among the topics covered in the program. Earlier today though, a Mobile Legends: Bang Bang mini-tournament was held as part of their Code with Apple series.

The session explored app design with Mobile Legends developer Moonton, as well as gameplay strategies with professional esports team EVOS Esports SG. Attendees could team up and compete with each other, and then partner with EVOS Esports SG for a final battle.

It was a great experience being able to talk and share about esports at Today at Apple in Singapore. Apple created a great platform in bringing people together with the session and we are looking forward to the next one. 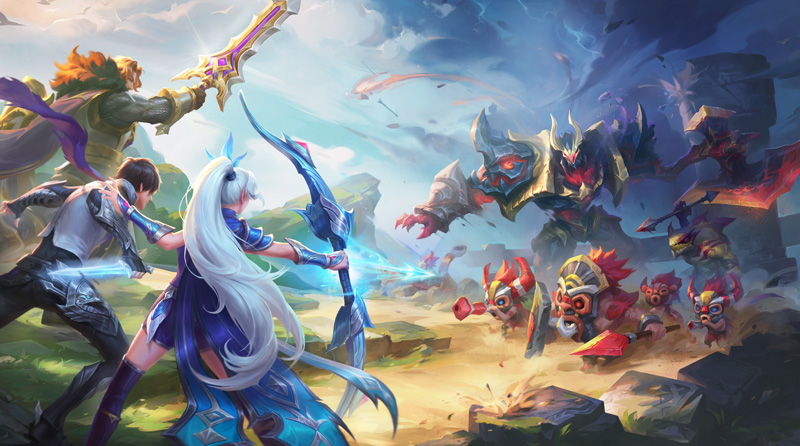 We are excited to be part of this amazing Today at Apple event. We shared and discussed our game design concepts and innovations with gamers, and we hope the attendees gained valuable insights and inspirations! The Esports match between EVOS and the audience was lots of fun. Overall it was a special and well received event which really gave us a chance to connect with the community in Singapore.

It’s pretty interesting to see Apple feature Mobile Legends so prominently in their Today at Apple programming. However, Moonton also mentioned that they have 500,000 concurrent players in Singapore at any one time – across both Android and iOS devices. Perhaps it’s not so surprising then, that Apple would pay attention to mobile gamers in the country.

You can find more information on Today at Apple here.

Join HWZ's Telegram channel here and catch all the latest tech news!
Our articles may contain affiliate links. If you buy through these links, we may earn a small commission.
Previous Story
Christopher Nolan takes on time travel in the new trailer for Tenet
Next Story
These super limited edition NZXT H510 World of Warcraft cases are for the game's biggest fans