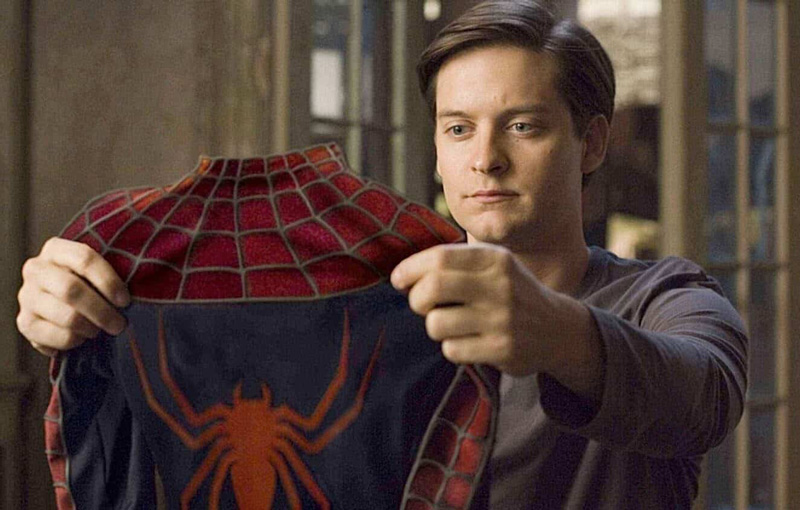 According to a report from the Hollywood Reporter, Alfred Molina has joined the cast of the untitled third Spider-Man film in the Marvel Cinematic Universe, reprising his role of Doctor Octopus from 2004’s Spider-Man 2. The actor was spotted on set in November, so this shouldn’t come as much of a surprise.

Here’s the kicker, though: a report from Collider now claims that the movie will feature not one, not two but three Spider-Men in total. The site states that Andrew Garfield of the Amazing Spider-Man franchise will appear, whereas Tobey Maguire is still in talks to return. Kirsten Dunst will return as Mary Jane from Maguire’s movie trilogy however, and Emma Stone is expected to reprise her role as Gwen Stacy from Garfield’s era. Tom Holland will, of course, return as the webbed menace.

Benedict Cumberbatch will return as Doctor Strange and Jamie Foxx will return as Electro, so one can only surmise that multiversal shenanigans are afoot. Marvel Studios might be trying to replicate the success of Spider-Man: Into the Spider-Verse in live-action form, and they’re turning to a star-studded cast to do it. Let’s not forget that Zendaya, Jacob Batalon and Marisa Tomei are also returning from Holland’s previous outings as Spidey.

We’ll likely learn more on Friday, as Disney plans to reveal more of its upcoming slate of projects for both Disney+ and theatres during a webcast for investors.

Join HWZ's Telegram channel here and catch all the latest tech news!
Our articles may contain affiliate links. If you buy through these links, we may earn a small commission.
Previous Story
Leaked teasers of Samsung Galaxy S21 phones show two colour tones on the rear
Next Story
Apple sells replacement ear cushions for the AirPods Max at S$95