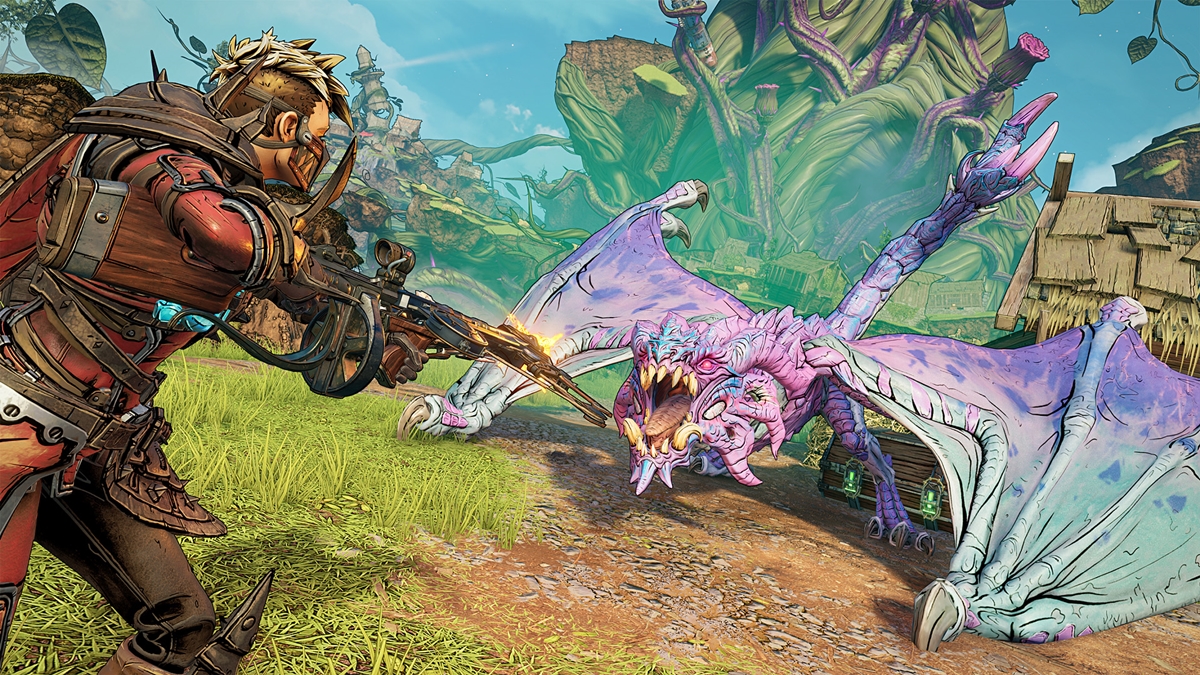 When it comes to looter-shooters, it's safe to say that no franchise has ever gone as deep into the rabbit hole as Borderlands, and yes, that certainly includes developer Gearbox Software's most recent spin-off title - Tiny Tina's Wonderlands.

After all, the entire franchise is literally built on the concept of giving players copious amounts of loot, be it in the form of cash drops, resources, and of course, guns. But as amazing as that sounds, it doesn't amount to anything if you can't even use the loot that you've gathered.

Case in point, Wonderlands players have recently noticed that the game has been dropping them gear that's literally unusable at the moment because of the level cap. Specifically, a Reddit user going by "afrankiewicz" has reported receiving a Legendary submachine gun that requires a level 43 character to wield despite the current cap being level 40. 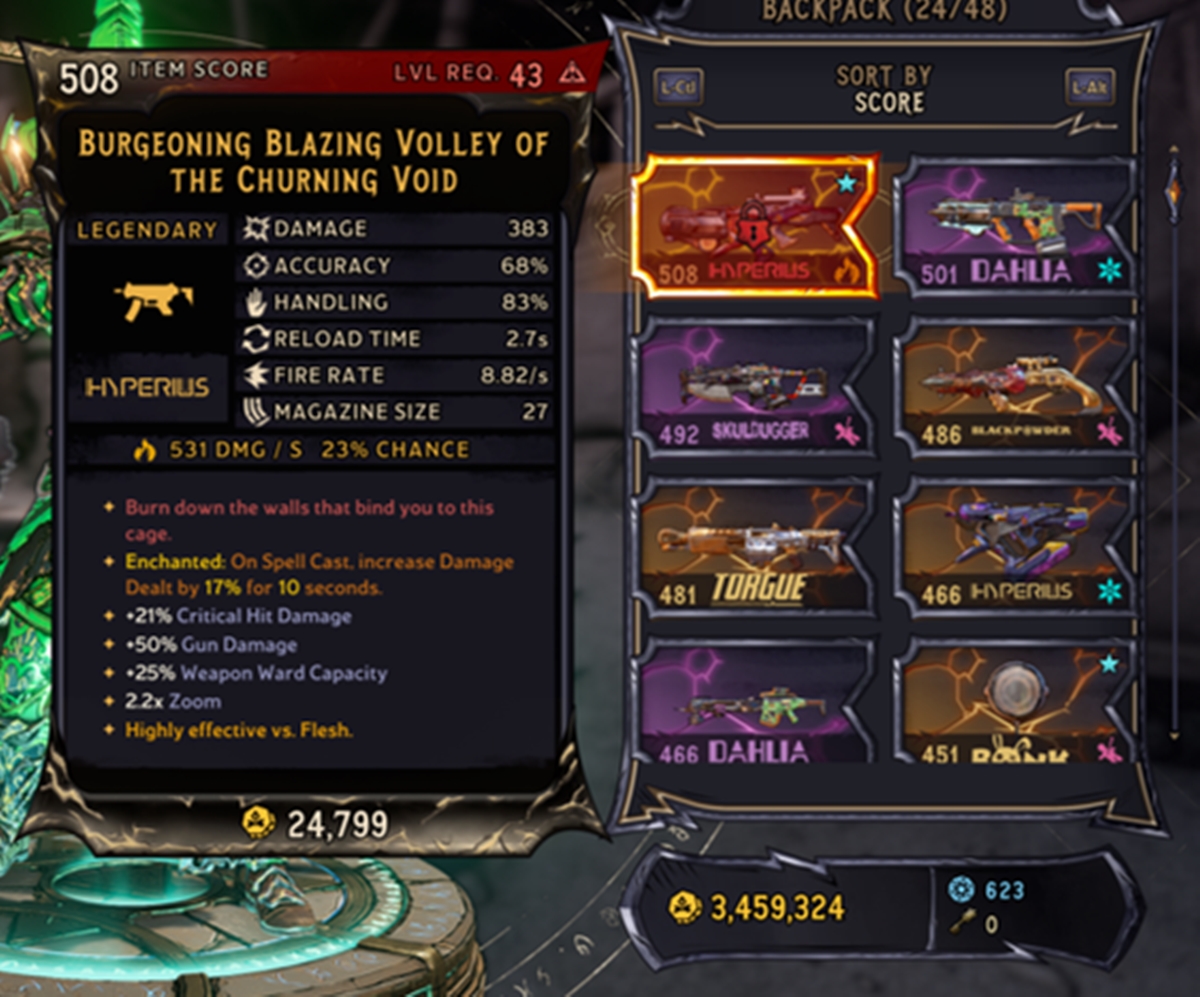 As you might have guessed, there's a 99% chance that this occurrence is merely an unidentified bug within the game's code, given that Borderlands games usually feature post-launch increases to the level cap. With that in mind, it's probably not worth ditching your Level 43 gear for now, as you'll probably be able to wield it when the next patch rolls around.

For reference, Borderlands 3 started out with a level cap of 50 when it was first released in September 2019, but as of the June 2021 update, the cap is sitting remarkably higher at 72. It's not known how far Gearbox intends to push the cap for Wonderlands given the levelling system is a little different from those of the mainstream Borderlands games, but at least we know they didn't intentionally give players unusable gear.

But the level cap certainly hasn't stopped them from injecting meme weapons into the game outright, and the most prominent example right now is the Aphotic Antique Greatbow. It's a Hyperius Sniper Rifle with fantastic stats, but like any other special weapon with red text in these games, you should never take it at face value. In the case of the Antique Greatbow, it supposedly sells for an immense profit if it has never fired, so let's just say that players who've tried to tempt fate by shooting it have...a LOT less to show for it.

Join HWZ's Telegram channel here and catch all the latest tech news!
Our articles may contain affiliate links. If you buy through these links, we may earn a small commission.
Previous Story
Geekbench co-founder claims Xiaomi is throttling game apps (Updated)
Next Story
E3 2022 has been completely cancelled