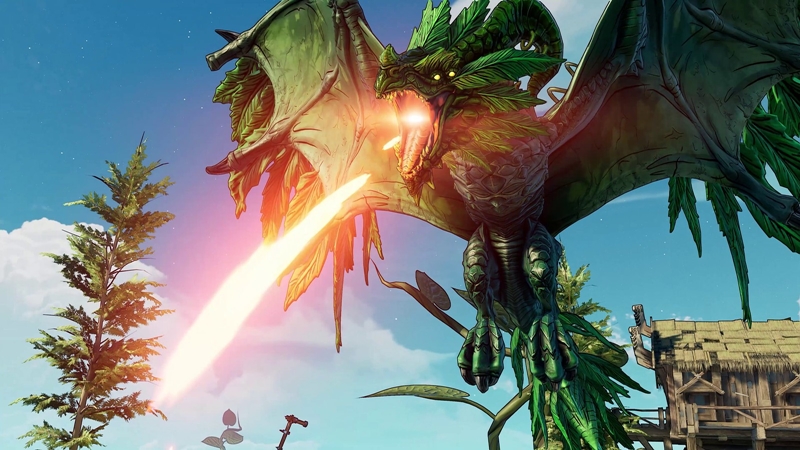 Although last night's PlayStation Showcase certainly had loads of new or upcoming games to tease, I'm willing to bet that this one is probably nuttier than squirrel shit.

Also, yes - props to you if you spotted that reference. Welcome aboard, fellow Vault Hunter.

However, it seems we probably won't be going by "Vault Hunters" anymore, at least not in Tiny Tina's Wonderlands, at least. Accompanied by an ultra-spicy, and of course, borderline-stupid gameplay trailer, which you can check out below, Gearbox Software's upcoming Borderlands spin-off has finally gotten its official release date - March 25, 2022.

Well, it looks like I've just wasted two minutes and thirty-one seconds of my life looking at dragons, watching stuff explode, and having guns erupt from the corpses of dead enemies...while listening to Japanese kawaii metal band Babymetal - life is indeed good!

Anyway, if you're looking for a little extra spice, the associated post on the PlayStation Blog by Gearbox's Creative Director Matt Cox also shared some interesting tidbits about this much-hyped game. Apart from the usual medley of guns, spells, melee weapons, and more guns loaded within, players will also be able to access a "multiclass system that lets you mix and match six unique character skill trees". Granted, having different skill trees isn't exactly a foreign concept for experienced Vault Hunters like ourselves, but being able to select between six at one go? Now, that's a first. 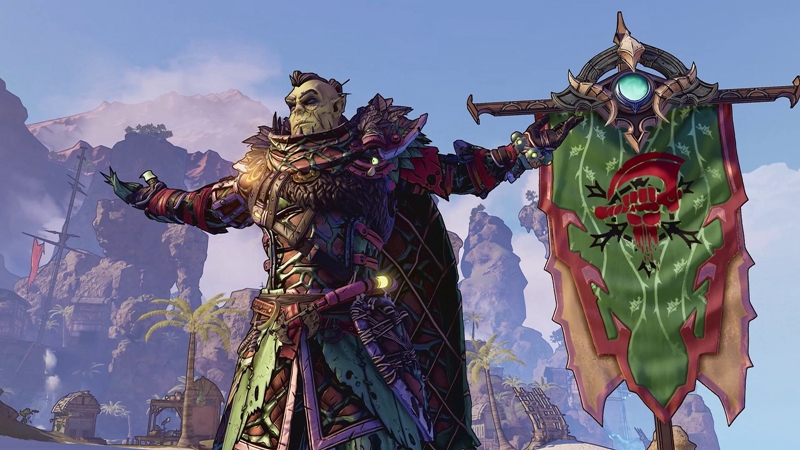 Accordingly, it seems like we won't want for variety when Wonderlands finally explodes onto the scene, and that certainly extends to the characters as well. Gearbox has previously teased the return of the ever-fabulous Butt Stallion to the fray, while the new gameplay trailer showed off glimpses of various enemies like the Mimic too, many of which are inspired by similar mobs from the beloved Dragon Keep DLC that Wonderlands is based on.

Join HWZ's Telegram channel here and catch all the latest tech news!
Our articles may contain affiliate links. If you buy through these links, we may earn a small commission.
Previous Story
Insomniac Games is working on a Wolverine standalone title alongside Spider-Man 2
Next Story
Apple reportedly dropped plans for a low-cost TV dongle