Tiny Tina's Wonderlands will explode into stores in early 2022

Tiny Tina's Wonderlands will explode into stores in early 2022 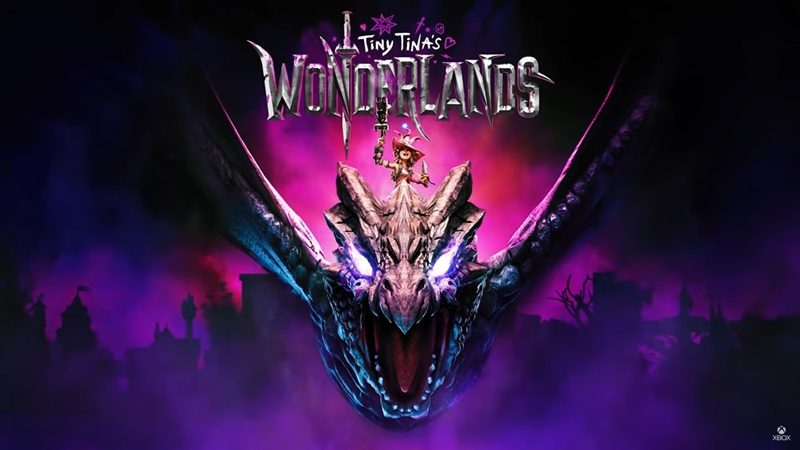 Ladies and gentlemen, let us all rise to welcome the eternal ruler of diamond unicorns and rainbow-charged monarch of gem-made equestrians - Her Royal Highness, Butt Stallion!

Yeah, Handsome Jack's "pony made of diamonds" is back, and not just in passing either. Alongside the likes of an all-star cast including Andy Samberg, Wanda Sykes, Will Arnett, and the one-and-only Ashly Burgh, this literally blinged-out horsey is set to return as part of the Borderlands spin-off Tiny Tina's Wonderlands, which is set to release sometime in early 2022 for PC, PlayStation 4/5, Xbox Series X/S and Xbox One. 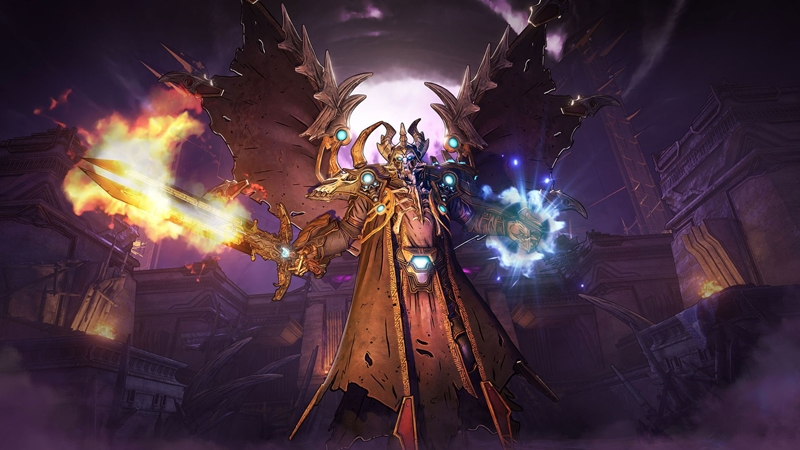 As expected, it's currently being worked on by franchise developer Gearbox Software, and the first trailer for the game, which Burgh has described as a "high-fantasy looter-shooter" debuted earlier today at Summer Game Fest. Interestingly, it doesn't seem like we'll be limited to guns this time. Based on the description, we'll also be able to "slash" and "cast", which hints at the inclusion of melee combat and spells respectively.

Inspiration-wise, it takes numerous pages from the beloved Tiny Tina's Assault on Dragon Keep DLC from Borderlands 2, where the then-13-year-old Tiny Tina plays a fictional role-playing tabletop game called Bunkers and Badasses with Brick, Mordecai, and Lilith. And to provide a little bit of context for those who might not have realised it, Dragon Keep is a particularly beautiful yet poignant experience not just because of its aesthetics or its narrative. If you pay close attention to what happens over the course of the DLC, the player's progress through the DLC also correlates to Tina's own journey through the Five Stages of Grief, where she mourns the death of Roland at Handsome Jack's hands.

Anyway, regarding the cast and crew, we aren't given any further information on the characters that Samberg, Sykes, and Arnett will be voicing at this time, though it is probably obvious that Burgh is reprising her role as the Borderlands franchise's resident nutjob-cum-explosives expert. In fact, all we can tell from the trailer is that there will be guns. And dragons.

Join HWZ's Telegram channel here and catch all the latest tech news!
Our articles may contain affiliate links. If you buy through these links, we may earn a small commission.
Previous Story
FromSoftware's open-world game Elden Ring finally gets a new trailer and date
Next Story
New Creative T60 speakers want to be the speakers you use for work and play