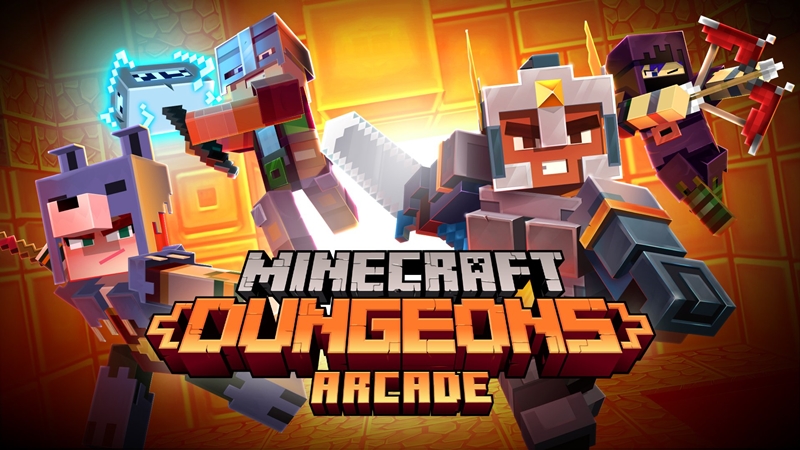 When you think about the arcade from a Singaporean standpoint, what are some of the prominent games that instantly spring to mind? Some might say Street Fighter, others Time Crisis, and perhaps the young ones might say Mario Kart or Animal Kaiser.

Anyway, the point is that Minecraft isn't something you'd expect to see as an arcade machine. But starting from 25 Jun, a bunch of new machines exclusive to Timezone VivoCity are going to change that stereotype, because they'll be the first Southeast Asian home of MInecraft Dungeons Arcade.

If you've dabbled in the PC or console versions of Mojang's up-and-coming dungeon crawler before, you'll know that it can be great fun especially when you're playing with friends. Well, now you'll be able to do it in an arcade environment as well with three of your loot-hunting, zombie-slaying buddies - the game is able to accommodate a maximum of four players at any one time, allowing them to embark on adventures across nine different blocky universes. 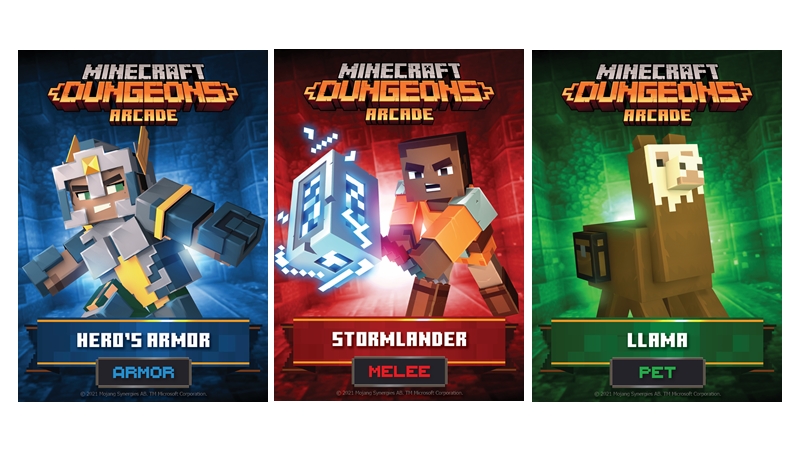 Needless to say, the item collection system works a little differently here compared to the original Minecraft Dungeons. Instead of picking up items as you go along, the game employs a collectible card system similar to the ones you've seen on games like Animal Kaiser or MushiKing. After each game is completed, the machine will dispense one of 60 different collectible cards, and these cards are further divided into one of five different classes - Melee, Range, Armour, Pet and Skin. By scanning these cards before the start of their adventure, players can redeem items and bonuses based on the cards. Naturally, this sort of system encourages players to collaborate and share cards with one another, so don't be afraid to lend others a hand (or an enchanted sword) if they need it!

Join HWZ's Telegram channel here and catch all the latest tech news!
Our articles may contain affiliate links. If you buy through these links, we may earn a small commission.
Previous Story
What is AMD Advantage?
Next Story
Apple reportedly looking to sell their products in LG stores in South Korea