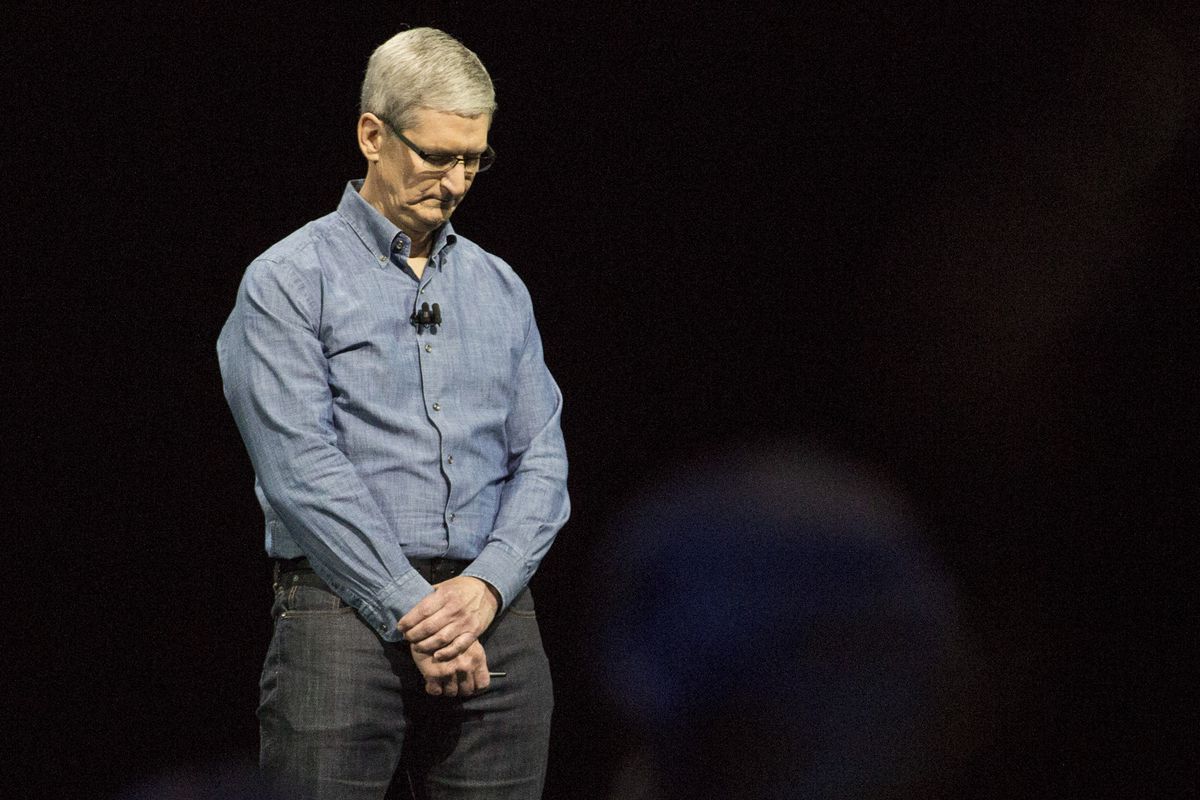 In his letter, Cook offers several explanations for the lower earnings: earlier launch timing of the iPhone XS and XS Max compared to the iPhone X, the strength of the US dollar, supply constraints due to the number of new products Apple released in the fall, issues with the US's trade war against China, and interestingly, Apple's own battery replacement program leading to some customers not upgrading their phone.

While Greater China and other emerging markets accounted for the vast majority of the year-over-year iPhone revenue decline, in some developed markets, iPhone upgrades also were not as strong as we thought they would be. While macroeconomic challenges in some markets were a key contributor to this trend, we believe there are other factors broadly impacting our iPhone performance, including consumers adapting to a world with fewer carrier subsidies, US dollar strength-related price increases, and some customers taking advantage of significantly reduced pricing for iPhone battery replacements.

On the plus side, Cook also noted that Apple's other divisions have actually increased by almost 19 percent.

In light of the lower revenue expectations, Apple's Q1 revenue forecast has dropped to US$84 billion,  down from the original estimate of between US$89 and US$93 billion it published in November last year.