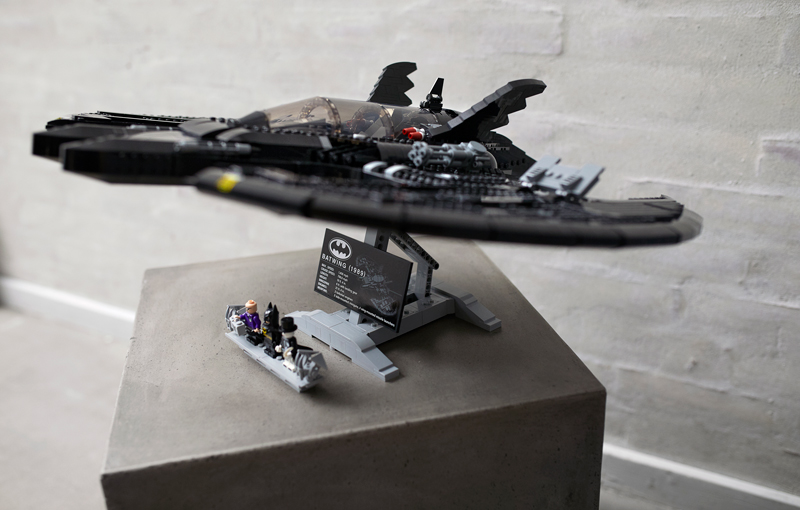 Batman Day (September 21) has brought some interesting reveals on upcoming collectibles! LEGO just announced a special Batwing 1989 set, modelled after the caped crusader’s flying vehicle in Tim Burton’s Batman (1989). This LEGO model consists of 2,363 pieces, which make up an extremely detailed reproduction of the Batwing.

The 1989 Batwing set features a removable canopy, full interior, poseable flaps and a new special brick that allows you to mount and display the model on your wall. In case you want to show it off on a shelf instead, it also comes with a stand, nameplate and three minifigures to get you started - Batman, The Joker and Lawrence the Boombox Goon. 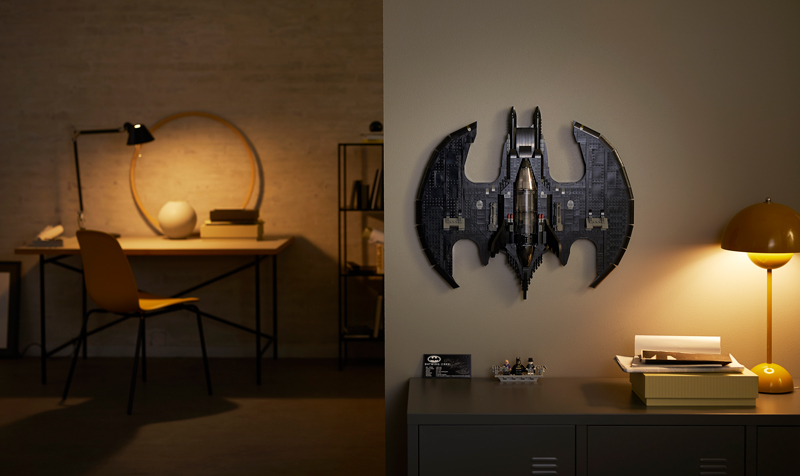 The emblematic set truly takes fans on a journey, as they immerse themselves into Gotham city and get hands-on with the set, using Batman, The Joker and Boombox goon minifigures to relive their favourite moments from the film. Fans can even create the infamous scene when The Joker barges in on the Dark Knight and utters his classic words, “have you ever danced with the devil in the pale moonlight?”

The LEGO 1989 Batwing set will launch for LEGO VIP members from October 21, 2020 onwards. Everyone else can pick the set up from LEGO Certified Stores in Singapore from November 1, 2020 onwards. The set costs S$349.90.

According to reports, Michael Keaton will also return as 1989 Batman in the upcoming Flash movie.

Join HWZ's Telegram channel here and catch all the latest tech news!
Our articles may contain affiliate links. If you buy through these links, we may earn a small commission.
Previous Story
Apple accuses Epic of using the ongoing lawsuit to stir up interest for Fortnite
Next Story
Singtel unveils price plans for 8th-gen iPad, Apple Watch Series 6, and Apple Watch SE