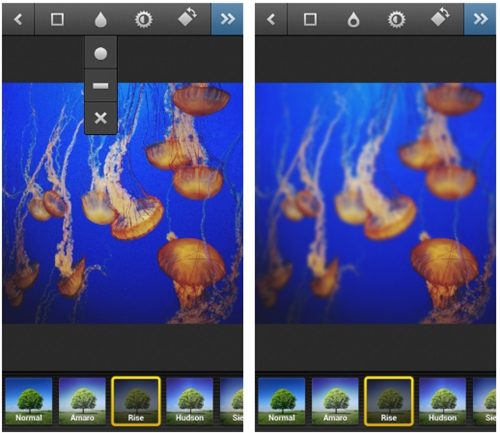 A month after its big debut, Instagram for Android finally gets the tilt-shift effect update. The feature, available on its iOS version, allows users to create depth of field with blurring but was strangely omitted from its initial Android release.

Given that a million downloads for the app was hit in the first day of its release on Google Play, the inclusion of the tilt-shift feature brings good news to many Android users out there. Now, they just have to wait for the Share to Flickr feature and the ability to preview filters before snapping your photo, both of which are already available on the iOS version.

Join HWZ's Telegram channel here and catch all the latest tech news!
Our articles may contain affiliate links. If you buy through these links, we may earn a small commission.
Previous Story
Kingston Expands Device Support for Wi-Drive
Next Story
DDR4 Memory to Reach Computers in 2013