TikTok, Spotify, and dozens of other iOS apps are crashing again due to Facebook's SDK

TikTok, Spotify, and dozens of other iOS apps are crashing again due to Facebook's SDK 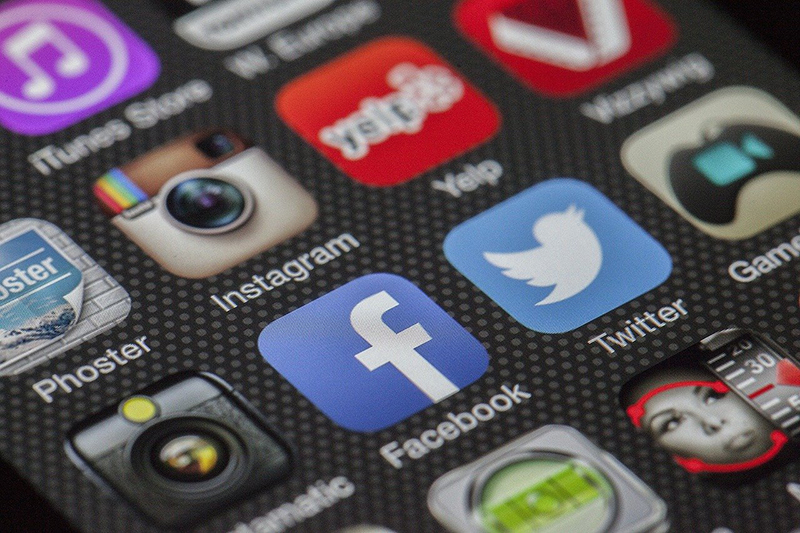 A bug in Facebook's SDK appears to be causing many popular apps and services to crash on iOS. Apps like Spotify, TikTok, Tinder, and Pinterest all integrate with the Facebook SDK, which they use to enable things like faster account log-in and analytics. However, as happened in May, it looks like a problem with Facebook's SDK is causing them to crash on launch.

Facebook has acknowledged the issue, saying on its developer platform that it is already aware of and is investigating "an increase in errors on the iOS SDK which is causing some apps to crash". Some users have reported that one way to bypass the problem is to launch apps while your device is offline, but that could render certain apps that depend on a network connection completely useless. However, it could come in handy for something like Spotify, where users can download music for offline listening.

Many third-party apps utilise Facebook's SDK, which allows them to take advantage of insights into app usage and advertising. Unfortunately, this means that if there's an issue with Facebook's services, these apps could go down as well. The Facebook SDK talks with the data server, but when the client app receives server data that is in a different format from the particular one it requires, it causes a fatal error.

In the meantime, there doesn't seem to be a lot you can do other than to wait for Facebook to resolve the issue.