TikTok sale could be going ahead. Just not in the United States

TikTok sale could be going ahead soon. Just not in the United States 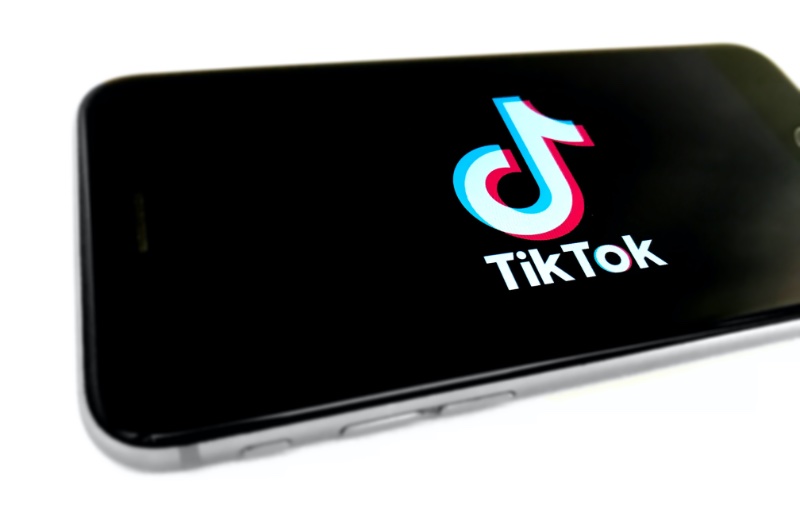 With the change in government in the United States (US), the forced sale of TikTok to Oracle is continuing as the US Government continues the process in the courts and review by the Committee on Foreign Investment in the US (CFIUS).

Earlier in the week, The Business Times had quoted a Wall Street Journal article that said that the sale had been shelved indefinitely while it underwent “a broad review of national security risks posed by Chinese technology companies initiated under his predecessor.”

According to the White House Press Secretary Jen Psaki however, the US Government is still evaluating the risks to US data that TikTok poses with their Departments of Justice and Treasury both having no firm timetable on completion.

Last year, the Ex-president Donald Trump first raised security concerns as the key reason last summer for TikTok’s parent company ByteDance to sell off TikTok’s US operations. Tech firm Oracle and retail giant Walmart had been in talks with ByteDance to finalise a deal for months.

As one door closes...

However, the sale of TikTok’s India assets may be going ahead according to news reports following its permanent ban by the Indian Government in late January.

A report from the SCMP says that ByteDance is said to be exploring a sale of its India operations of TikTok to rival Glance with discussions involving SoftBank, ByteDance, Glance, and any deal needing the final seal of approval from Indian authorities.

The report states that “if the talks progress, the Indian government will insist that user data and technology of TikTok stay within its borders, said the people familiar. That’s because relations between New Delhi and Beijing remain strained, and India will make no allowances for China-based technology companies, they said. China’s new rules around the export of technology make the negotiations even more intricate, and any sale of TikTok could need approval from Chinese authorities.”

Join HWZ's Telegram channel here and catch all the latest tech news!
Our articles may contain affiliate links. If you buy through these links, we may earn a small commission.
Previous Story
Apple: Proof of vaccination in Covid-19 apps must be from health authorities
Next Story
Audioengine's new A1 wireless speakers are its most affordable yet