Tidal supports streaming and offline playback on the Apple Watch

Tidal supports streaming and offline playback on the Apple Watch 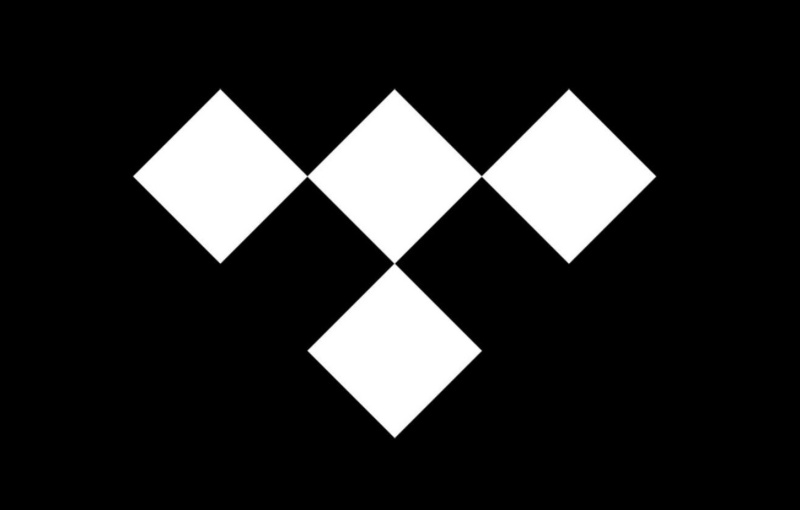 Shortly after Spotify rolled out offline music downloads for the Apple Watch, Tidal also announced a similar update for its music streaming app.

Tidal currently has over 70 million tracks and features hand-picked playlists by its team of experts. It is available in two tiers, Premium at S$9.90/month and HiFi at S$19.80/month. Apple Music is offering a HiFi version in June at no extra cost for its users.

Join HWZ's Telegram channel here and catch all the latest tech news!
Our articles may contain affiliate links. If you buy through these links, we may earn a small commission.
Previous Story
Amazon to acquire MGM for $8.45 billion
Next Story
New Loki trailer has a cartoon mascot put the god of mischief behind bars