Tidal reportedly running out of cash, may only last a few more months

Tidal reportedly running out of cash, may only last a few more months 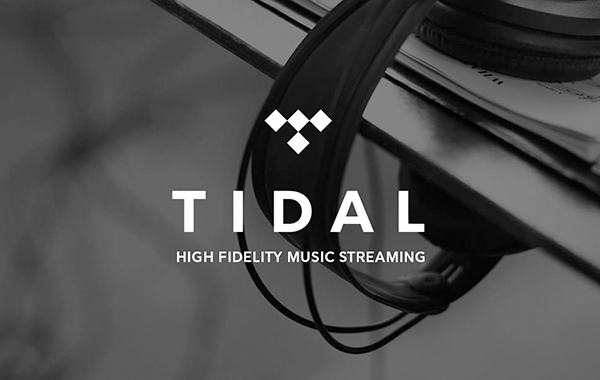 Things are not looking good for Tidal. According to Norwegian business newspaper Dagens Næringsliv, the music streaming service is bleeding both cash and users.

Despite an earlier US$200 million investment by Sprint, Dagens Næringsliv say Tidal only has enough money to last for another six months and could shut down by next summer.

Tidal, however, disputes this and said that they have "sufficient working capital for the next 12 - 18 months."

In addition, they also said that they experience negative stories since their inception and that the company has done nothing but grow the company year after year.

More incredibly, Tidal insists that it will achieve profitability midway through the year.

Tidal is said to have lost around US$44 million last year. More worryingly, it is reported that Jay Z and other owners of Tidal have lost up to half a billion dollars collectively.

The company has also been criticized for inflating its user numbers. In March last year, Tidal claims to have 3 million subscribers, but an internal report circulated figures of 1.2 million activated accounts and just 850,000 subscribers.

Tidal has carved a niche for itself thanks to its lossless streaming and has become the service of choice for many audiophiles. However, it seems that even the support of fanatic audiophiles chasing the utmost in audio fidelity is not enough to keep the company afloat.

Previous Story
Are we looking at a Bitcoin bubble?
Next Story
These ten consumer tech devices were trending on Google this year