THQ Nordic's remaster of Kingdoms of Amalur has been leaked

THQ Nordic's remaster of Kingdoms of Amalur has been leaked, will launch soon 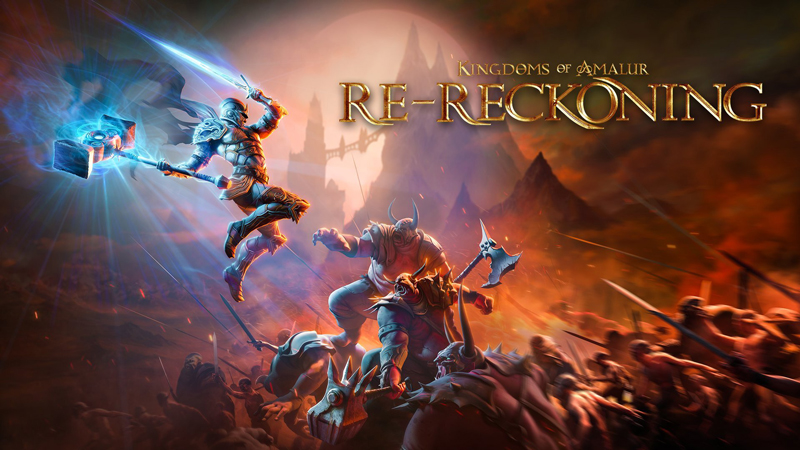 38 Studios’ action-RPG Kingdoms of Amalur: Reckoning is getting a remaster by THQ Nordic! News of the remaster was leaked last night, after a listing for ‘Kingdoms of Amalur Re-Reckoning’ popped up on the Microsoft Store. THQ Nordic later confirmed the rumours were true, and that the game would arrive later in Summer 2020.

A tweet from THQ Nordic further elaborated on the remaster, stating that it would, “take you back to the Faeland with stunning visuals and refined gameplay.” The remaster will include all of the original game’s downloadable content, as well.

Resurrected through the Well of Souls, the hit RPG returns!

A couple images from the game’s Microsoft Store listing have also surfaced, offering an early look at what the remaster might look like. The same listing also pointed to a release date of August 11, 2020 - which was later amended to August 18, 2020. Developer Kaiko is in charge of remastering the game, having previously handled re-releases of Darksiders and Darksiders 2 for THQ Nordic. 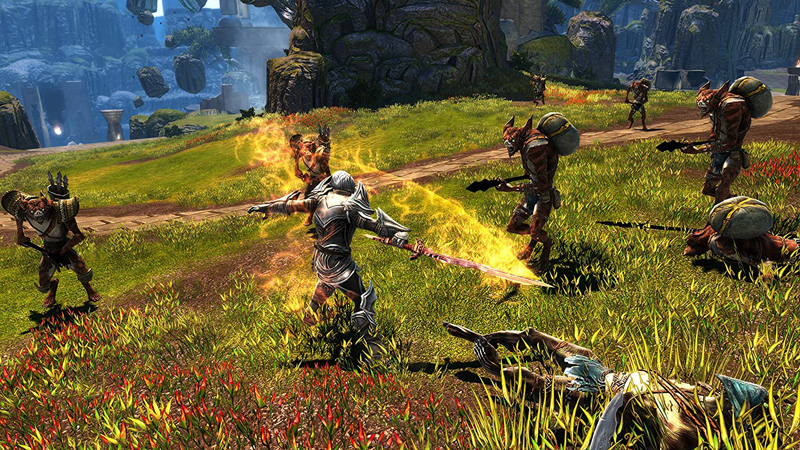 Although it doesn’t seem like THQ Nordic is quite ready for a big reveal, pre-orders for the game have already gone online - including one for an Xbox One collector’s edition. The collector’s edition comes with several artwork cards, a soundtrack, keychain and 8.2-inch statue of character Alyn Shir. Unfortunately, it seems to be sold out at the moment.

Kingdoms of Amalur: Reckoning has an interesting history. The 2012 RPG earned a strong following despite a rocky launch, mostly due to developer 38 Studios experiencing financial difficulties - which culminated in them filing for bankruptcy after launch. Several big names were attached to the game’s development - such as Elder Scrolls III and IV lead designer Ken Rolston and Spawn creator Todd McFarlane.

Join HWZ's Telegram channel here and catch all the latest tech news!
Our articles may contain affiliate links. If you buy through these links, we may earn a small commission.
Previous Story
Visionox announces mass production of world's first under-display selfie camera
Next Story
The Command & Conquer Remastered Collection rolls into Origin and Steam