THOR is a new weapon of the U.S Air Force to take out drones

THOR is a new weapon of the U.S Air Force to take out drones 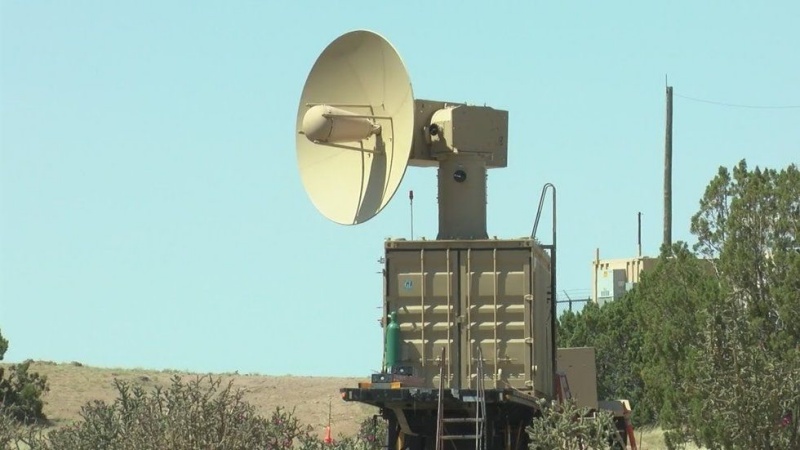 Drones are increasingly used by militaries around the world for surveillance and targeted attacks. This prompted the U.S Air Force to develop a new weapon to defend against drones.

The program manager for THOR shares that the system “operates like a flashlight,” and that anything caught in the beam “will be taken down ... in the blink of an eye.” Compared to the British's shoulder-mounted cannon and the Dutch's training of eagles to take out drones, THOR has a further range than bullets or nets and can take out swarms of drones all at once.

It reportedly took 18 months to develop for about US$15 million. THOR is powered by a generator and can be stored in a shipping container. Hence, it can be easily transported around the world and set up within a few hours.

Source: Task & Purpose via The Verge

Our articles may contain affiliate links. If you buy through these links, we may earn a small commission.
Previous Story
EA says loot boxes are really just Kinder Eggs
Next Story
LG’s Hom-Bot now mops while it vacuums