A thinner, lighter MacBook Air with MagSafe may launch later this year

A thinner, lighter MacBook Air with MagSafe may launch later this year 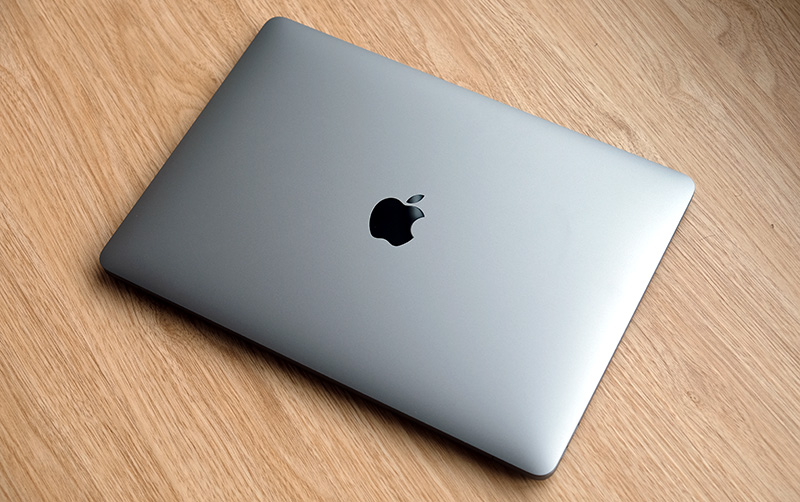 Apple may launch a new MacBook Air later this year or 2022 according to Bloomberg's sources.

The new MacBook Air is expected to be smaller as Apple is working to reduce the bezels around the 13-inch display. Besides a thinner and lighter form factor, consumers can look forward to two USB 4 ports on the upcoming notebook. A more powerful version of the M1 processor is also being discussed for the MacBook Air.

Similar to the upcoming 14-inch and 16-inch MacBook Pros, the MacBook Air will come with MagSafe charging which is tipped to charge at a faster rate than the current USB-C port. A bigger 15-inch variant of the MacBook Air was being considered, but Apple reportedly abandoned the plan.

Join HWZ's Telegram channel here and catch all the latest tech news!
Our articles may contain affiliate links. If you buy through these links, we may earn a small commission.
Previous Story
TPG gives heavy data users a gift that keeps on giving with 80GB for just S$18
Next Story
Nio's new ET7 electric sedan features whopping 150kWh battery and 1,000km range