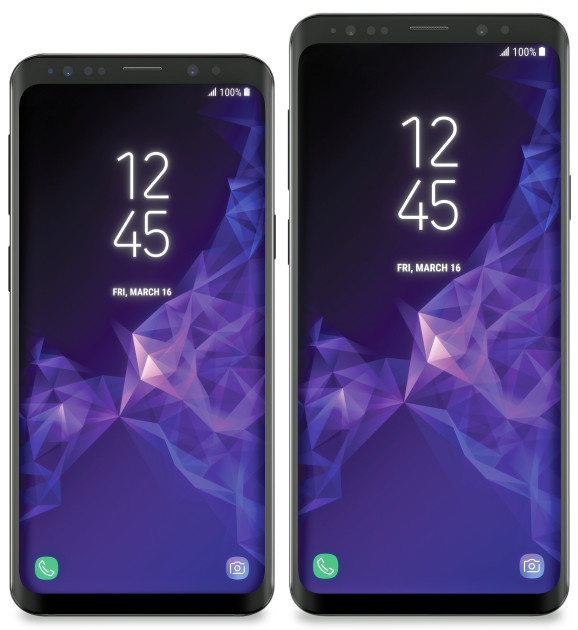 Samsung has confirmed that it would be announcing the Galaxy S9 phones on 25 February, a day before Mobile World Congress 2018. Pre-orders are reportedly starting on 1 March with retail availability slated for 16 March, a date which is also revealed in the photo.

Note:  This article was first published on 27th January 2018.