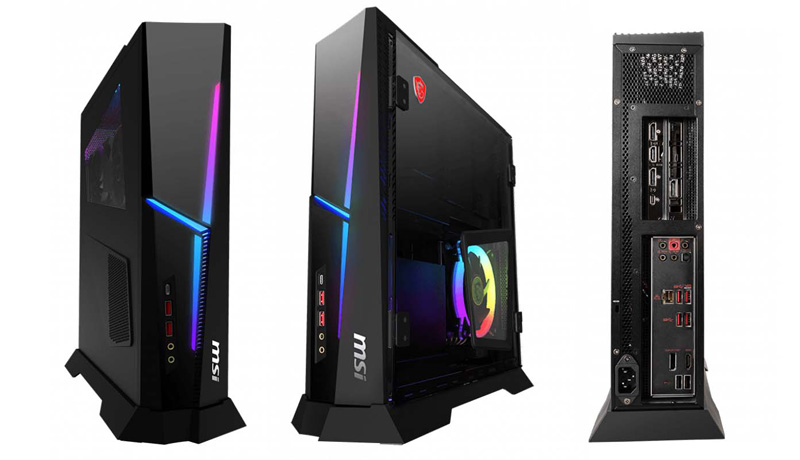 Who says consoles and gaming PCs have to look different?

Gaming PCs tend to big, chunky things, but MSI is looking to buck that trend with its new line of Trident gaming desktops. These gaming PCs could almost match an Xbox One X in size - which is funny, considering that Microsoft’s next console resembles a PC tower.

MSIs new Trident gaming PCs include the Trident A Plus and Trident X Plus, both of which are currently available for purchase. If you’re looking for a PC that will fit in nicely next to your collection of gaming consoles, these will probably do the job - and then some.

The Trident X Plus 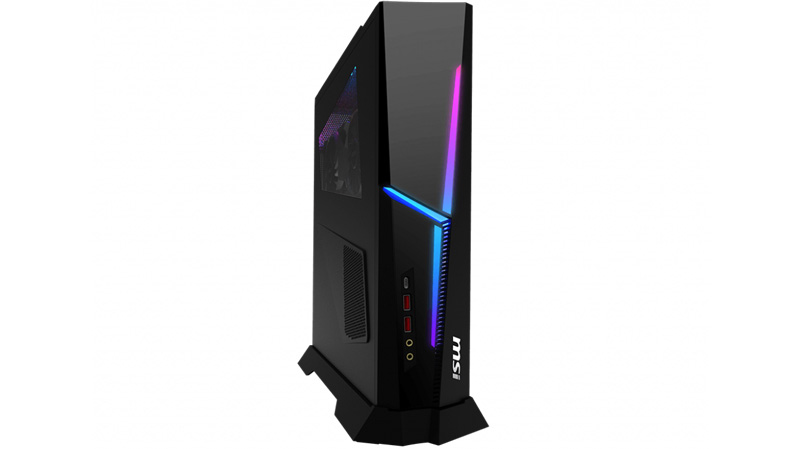 The MSI Trident X Plus supports up to 9th Gen Intel Core i9-9900K processors, and up to GeForce RTX 2080 Ti graphics. That means that this beast is capable of supporting real-time ray tracing in games, something that current gaming consoles are unable to do (but not for long). It also supports up to 64GB of DDR4 memory and MSI’s ‘Silent Storm Cooling 3’, which keeps things cool and running smoothly during gameplay.

You can find more details on the gaming PC here. It currently goes for S$3799 at Corbell Technology.

The Trident A Plus 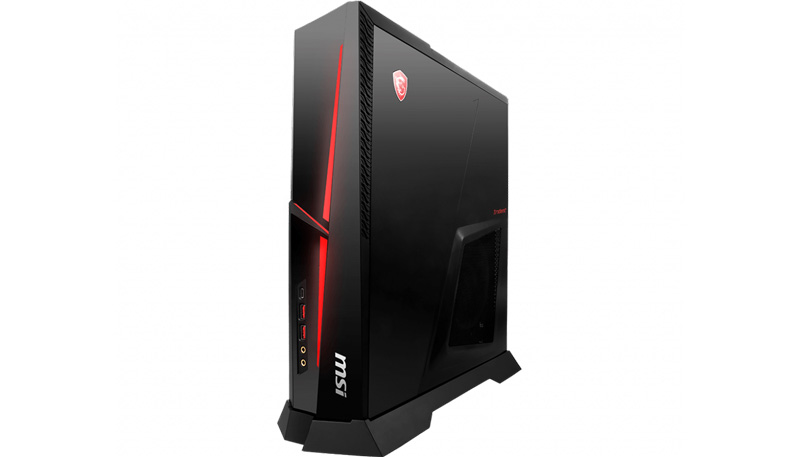 The MSI Trident A Plus supports up to 9th Gen Intel Core processors, and up to GeForce RTX 2070 for graphics - making it just a little weaker than the Trident X Plus. It’s still packed with power however, with real-time ray tracing and MSI’s ‘Silent Storm Cooling 3’ system. It supports up to 4K gaming, and comes with a Mystic Light RGB LED design - allowing you to customise how this PC looks and feels.

More details on the Trident A Plus are available here. The gaming PC is going for S$2999 at Corbell Technology.

Join HWZ's Telegram channel here and catch all the latest tech news!
Our articles may contain affiliate links. If you buy through these links, we may earn a small commission.
Previous Story
Is this the successor to the foldable Huawei Mate Xs smartphone?
Next Story
Samsung's Frame and Serif lifestyle TVs are now in Singapore