These iOS devices are unlikely to be updated to iOS 16

These iOS devices are unlikely to be updated to iOS 16 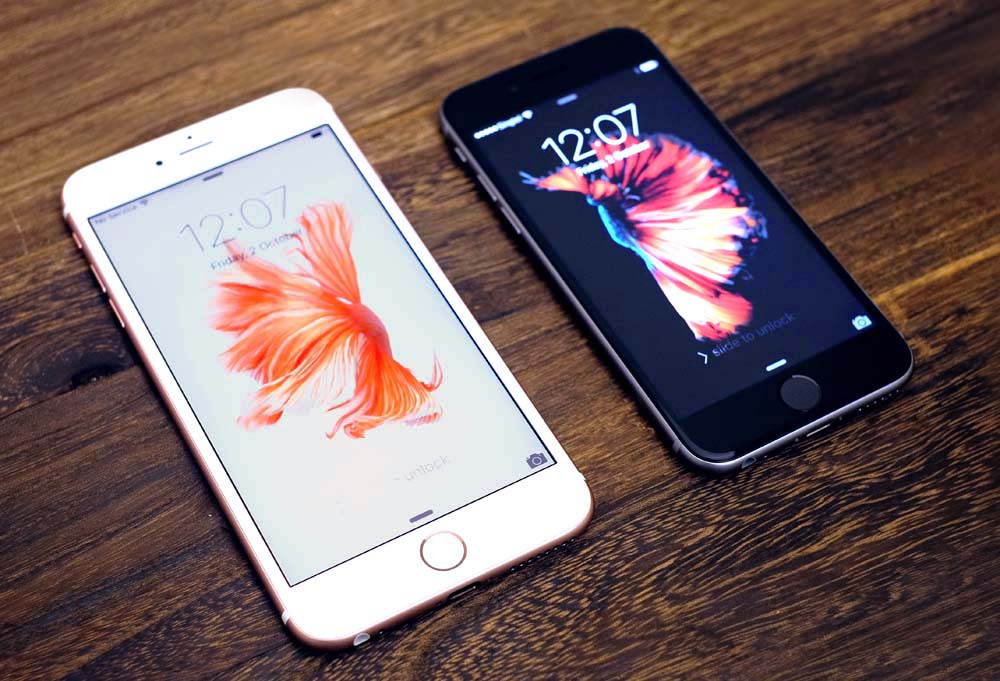 The next major iOS release is likely to drop as many as 8 iOS devices.

A source of iPhonesoft claims Apple is planning to drop support for the iPhone 6s, iPhone 6s Plus, the first-gen iPhone SE, the iPad mini 4, iPad Air 2, iPad (5th-gen), the first-gen iPad Pro 12.9-inch and probably the 9.7-inch iPad Pro. This means that iOS 16 would require the A10 processor as a minimum spec to run on any iOS device.

Nonetheless, some of the listed devices above have been receiving software updates for the past 6 years and it's commendable for Apple to do so as not many phone makers in the market can commit to a software update roadmap like this.

Join HWZ's Telegram channel here and catch all the latest tech news!
Our articles may contain affiliate links. If you buy through these links, we may earn a small commission.
Previous Story
Lenovo's three new ThinkVision displays come designed to give collaboration a lot of space
Next Story
Samsung Galaxy S22 Ultra may come with a "detail enhancer" feature