These could be the camera specs of the Galaxy S20 series

These could be the camera specs of the Galaxy S20 series 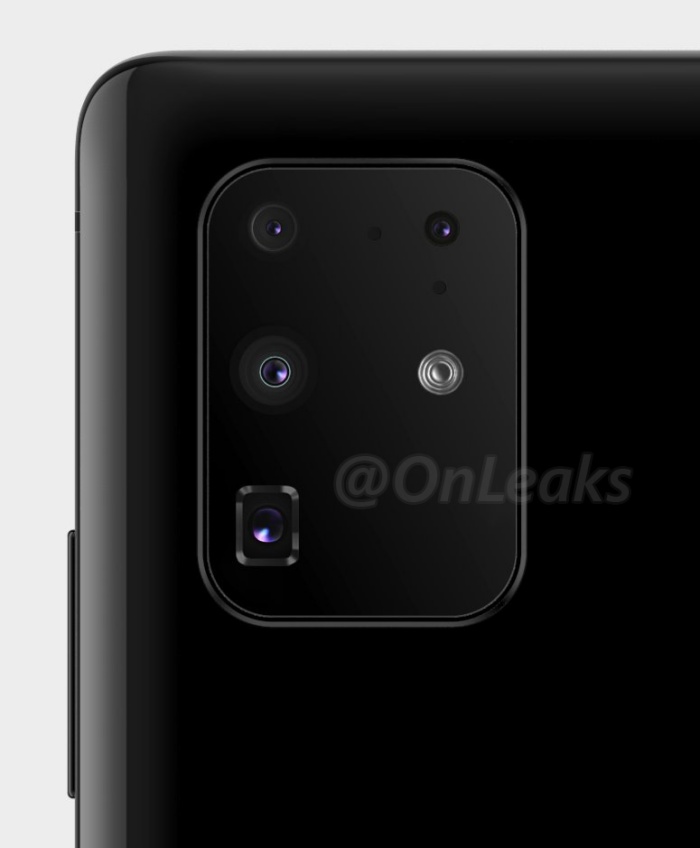 On the software aspect, Samsung is introducing new features such as Smart Selfie Angle which automatically switches the camera to wide angle when it detects more than two people in the shot, Single Take Photo which guides the user to shift the phone around the subject in a certain way to capture photos and short videos, and a Pro mode setting for video recording.

Samsung is expected to unveil the Galaxy S20 series and its second foldable phone on 11 February.