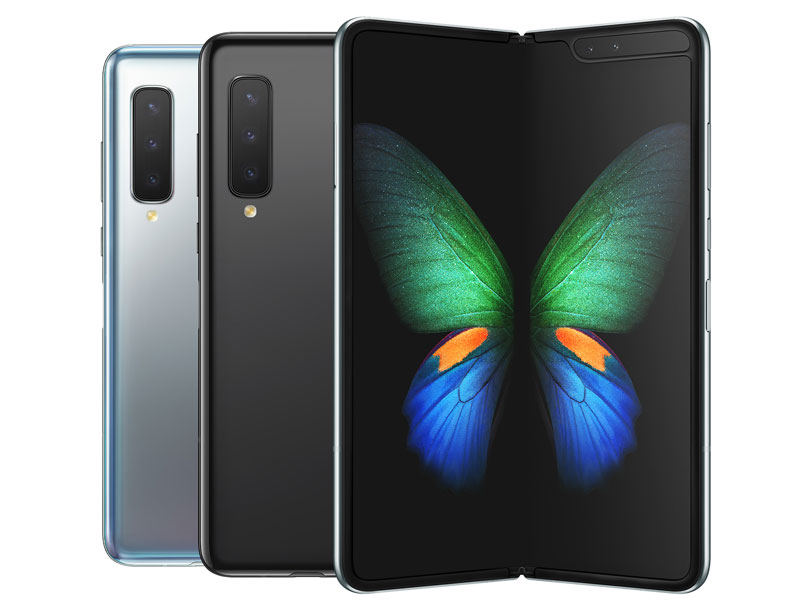 Barring any showstopper issues, we should see the Galaxy Note 20 and Galaxy Z Flip 5G at Samsung’s Aug 5 Unpacked event.

There’s also a slim chance that the Korean consumer electronics giant would announce the successor to the Galaxy Fold — widely rumoured to be called the Galaxy Z Fold 2.

Etnews has just published some specs of the new foldable phone; and without surprise, the biggest change is the switch to the UTG glass we first saw on the Galaxy Z Flip. Here’s a summary of what the report claims would be on the phone:

Apart from the screens, the Fold 2’s camera system is another standout. Etnews says the 64MP sensor is a Samsung part and is used in the telephoto camera to get a higher image quality when zooming.

The new phone is also said to come with 15W reverse wireless charging, up from the 9W supported on the OG Fold. Based on a recent 3C certification, there's also 25W fast wired charging. 4,365mAh battery, Snapdragon 865 (865 Plus?) and 12GB RAM are some of the other rumoured specs.