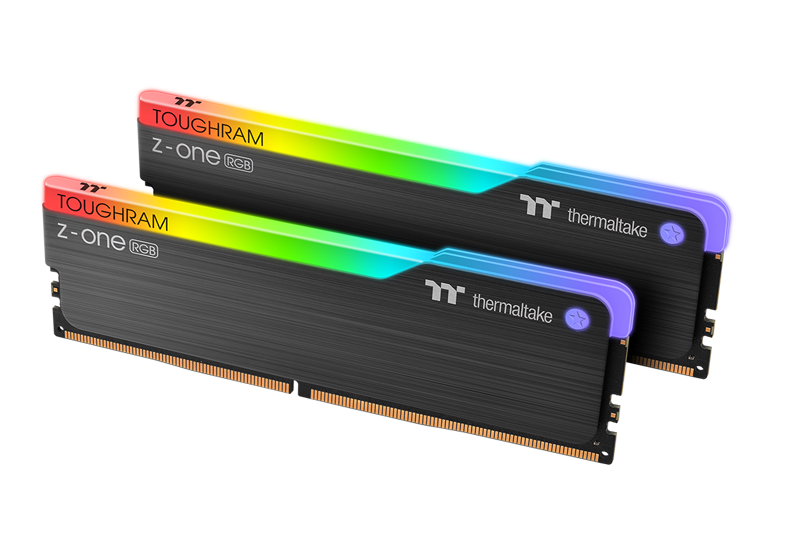 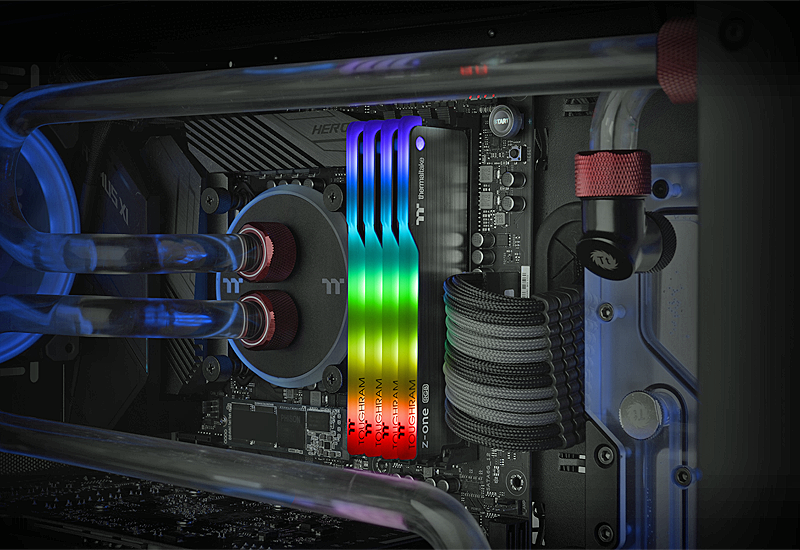 At a glance, its specifications are identical to the Toughram RGB kits, which were announced in early September this year, however, the Toughram Z-One RGB kit’s top edge of its heatspreader appears to be composed of a continuous lighting LED strip. 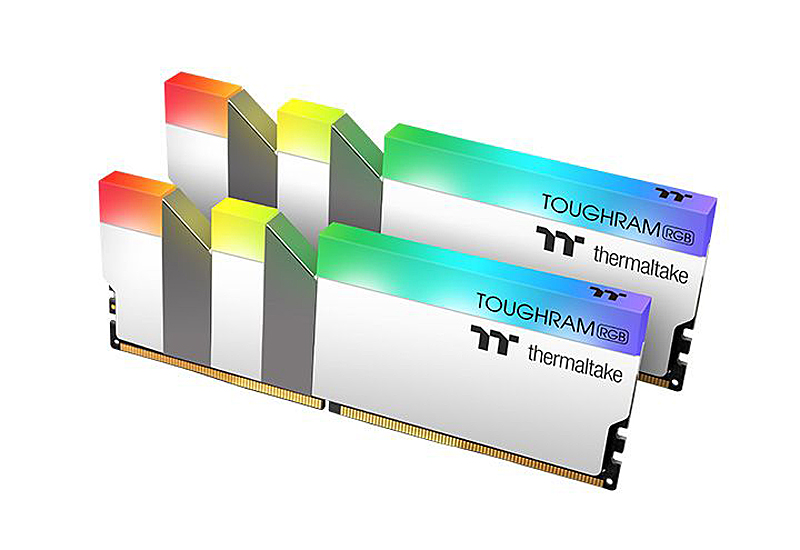 The Toughram Z-One RGB DDR4 3200MHz 16GB (2 x 8GB) memory kit has an SRP of US$89.99; they come only in black and are on sale on Thermaltake’s online store as well as from authorized resellers worldwide.

Join HWZ's Telegram channel here and catch all the latest tech news!
Our articles may contain affiliate links. If you buy through these links, we may earn a small commission.
Previous Story
Ryan Reynolds is a videogame NPC in the first trailer for Free Guy
Next Story
HP's new Elite Dragonfly is one business notebook that you'll want for your own