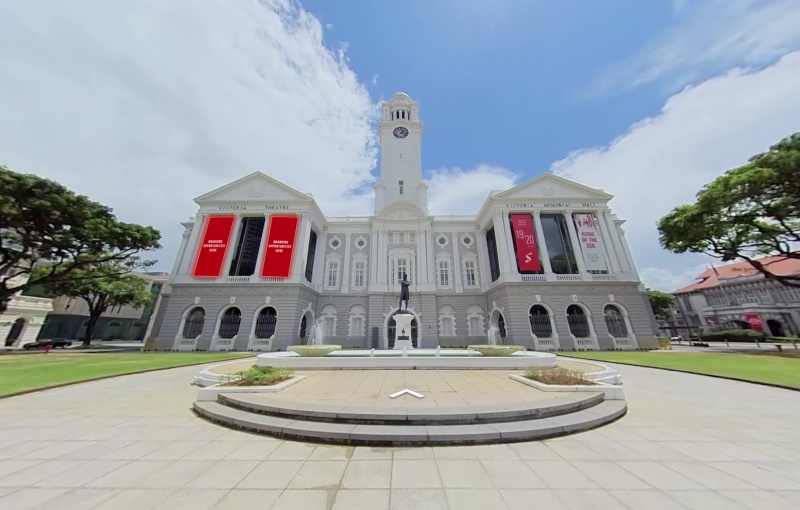 As Covid-19 continues to hold the performing arts and audiences at a distance from each other, technology has been used at times to bridge the gap between the stage and fifth wall. This is how The Future Stage came about.

Solving a murder in Mandai 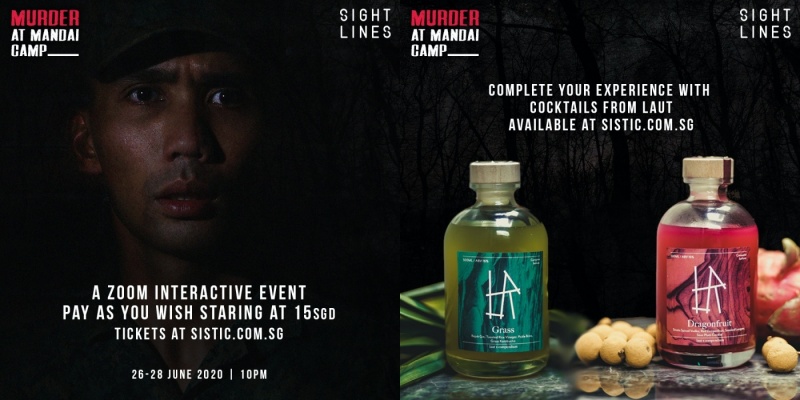 To deal with the pandemic, some museums have gone digital, bringing their collections online. Plays and concerts have also done so with Zoom being used to host virtual concerts and even the National Arts Council of Singapore has come out with measures to keep the Arts going. 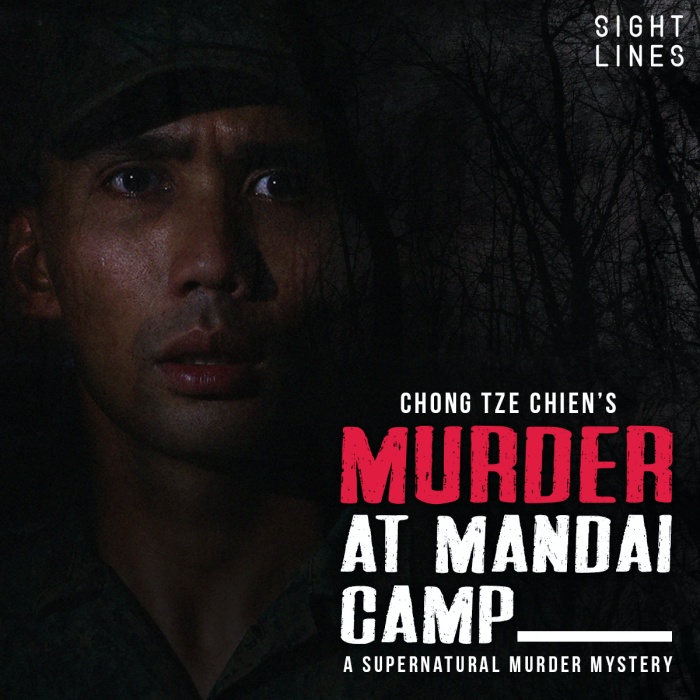 It was during the start of Covid-19 that Derrick Chew and Chong Tze Chien of Sight Lines Entertainment explored the use of technology for the performing arts for “Murder at Mandai Camp”, where they started monetising an interactive, online theatrical performance. 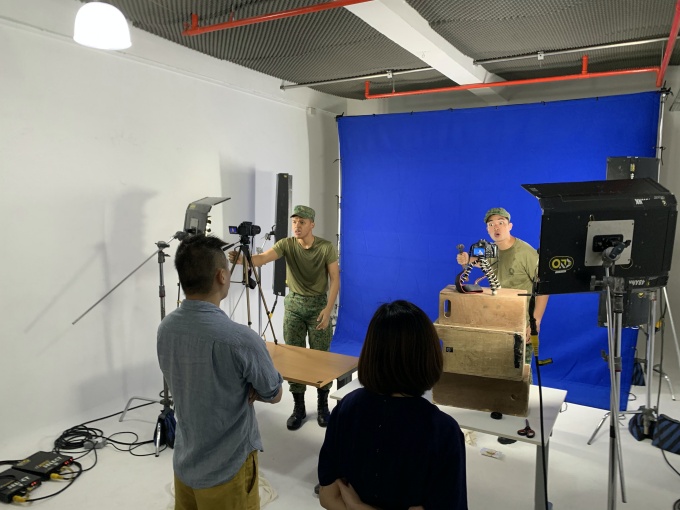 Using online platforms like Facebook and Instagram to generate early buzz, it later incorporated Zoom and Telegram to create a digital theatre experience over three nights that saw over 700 attendees, including some from overseas. 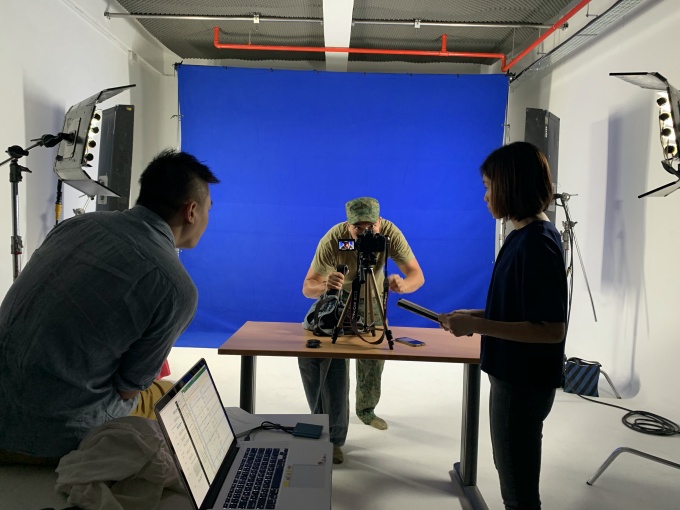 Their experience gained led to a cooperation with e-ticketing and live-streaming startup Xctuality to develop "The Future Stage" a customisable VR and 360° streaming with options for choice-based narratives for producers.

By using augmented reality to enhance the theatrical experience for audiences from the moment they first start to buy tickets, to when they enter the theatre on opening night, the team hopes to use technology to include experiences that audiences attending the physical show might not have access to.

For example, virtual audiences attending a live performance at the Victoria Theatre can begin their journey in the courtyard, where they can admire its neoclassical architecture. 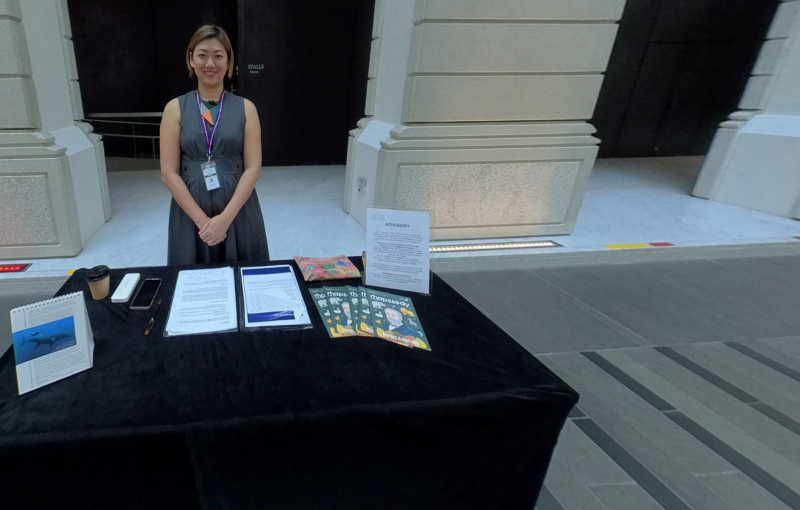 Pre-show entertainment will include a live chat with the Front of House manager and other patrons, interactive displays relaying information on the production, and jumping backstage for a behind the scenes look. 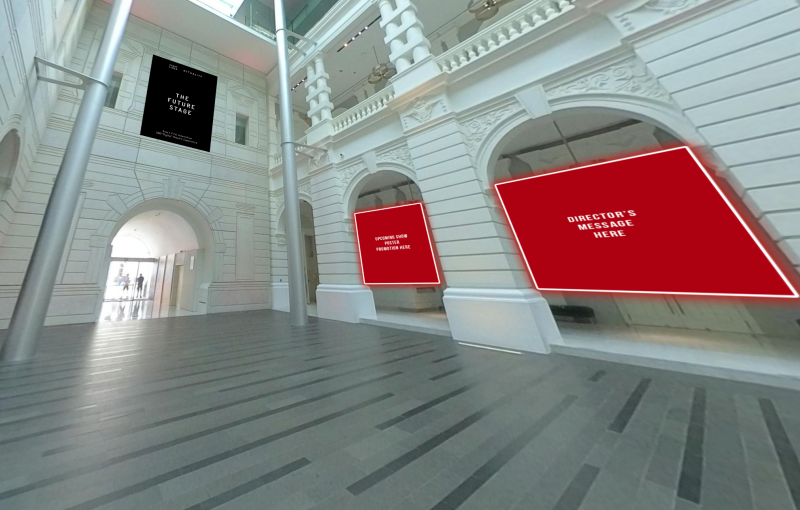 During the performance itself, the audience can navigate to different vantage points, such as from the stalls, mezzanine, or on-stage, to create a unique and immersive experience. 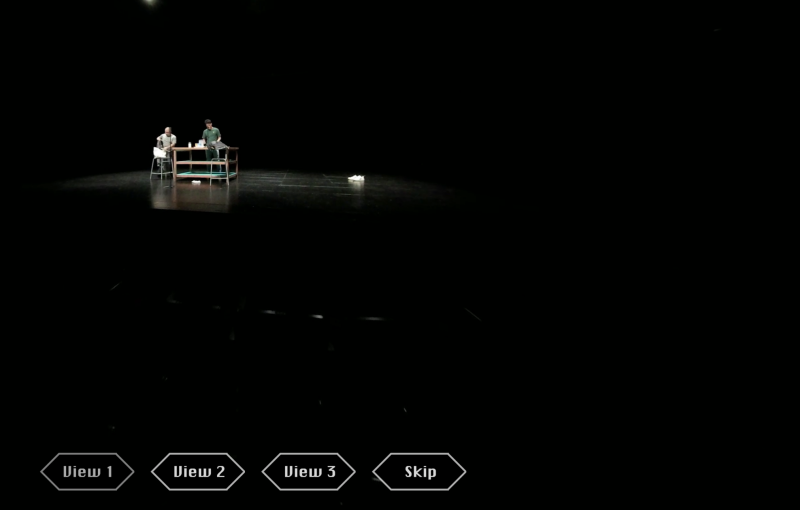 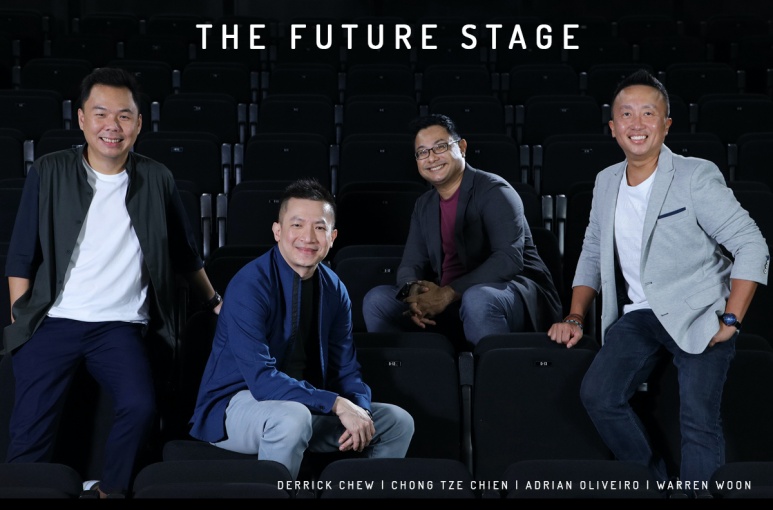 Chong said it took roughly six weeks to film the scene used in the demo, once the location was determined and the filming angles were confirmed. Adrian Oliveiro, Co-founder at Xctuality, added that the editing process done after filming, combined the footage from Insta360 and video cameras into footage where they added layers and composed the choice-based narratives (e.g. chatbox, directions, ad placements etc.).

The process and platform used for screening were both developed by Xctuality. The streaming platform itself is in the final stages of development and will be ready to launch in October, Oliveiro said.

Chew said that while interest from others in the performing arts community has been strong, other industries like events and sports have also been taking a look at the technology.  With that in mind, Sight Lines and Xctuality is not limiting the platform to just the performing arts, as it can be customised and adapted for different content producers.

Join HWZ's Telegram channel here and catch all the latest tech news!
Our articles may contain affiliate links. If you buy through these links, we may earn a small commission.
Previous Story
Wear OS to get update in fall, focuses on speed and more intuitive controls
Next Story
Apple rumoured to launch subscription bundles with new iPhones in Oct