We're finally getting a sequel to The World Ends With You

We're finally getting a sequel to The World Ends With You 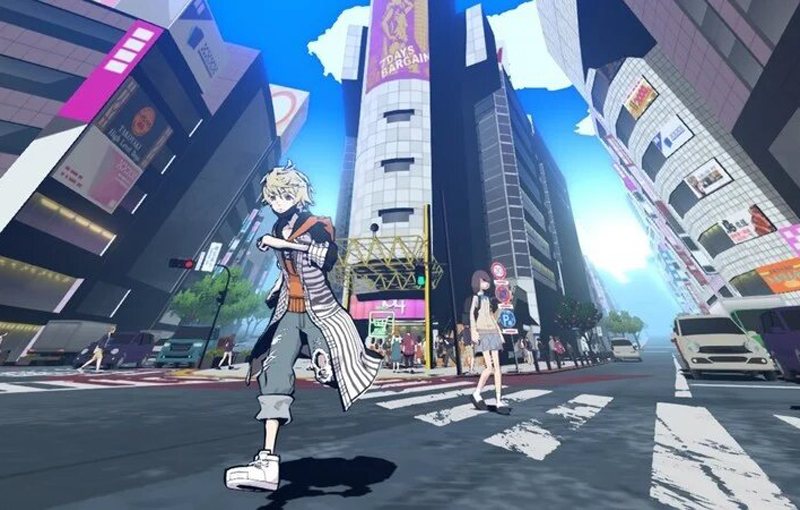 It looks like this game will focus on a whole new cast of colourful characters battling in the Reaper’s Game, fighting for a second chance at life. Some characters return from the original however, such as Sho Minamimoto - a reaper who now fights in the Reaper’s Game. Another reaper from that game, Koki Kariya also appears in this trailer.

Neo: The World Ends With You features slick and stylised 3D visuals, which is very much in keeping with the original’s charm. Shibuya City also appears to be one of the environments players will get to explore as they run around fighting monsters and taking on quests. The World Ends With You first came out on the Nintendo DS back in 2007, following a bunch of deceased teens trying to fight for a second chance at life. To do that, they’d have to play the Reaper’s Game.

It’s worth noting that Twitter had a mini-meltdown when the trailer was released yesterday. Fans of Persona 5 protested the fact that another Japanese RPG was set in Shibuya City, and got the game trending worldwide for all the wrong reasons. I suppose a lot of them just learned that Shibuya is a real place, so at least there’s an upside.

Neo: The World Ends With You will launch on PlayStation 4 and Nintendo Switch in Summer 2021.

Join HWZ's Telegram channel here and catch all the latest tech news!
Our articles may contain affiliate links. If you buy through these links, we may earn a small commission.
Previous Story
Huawei P50 series could arrive in first half of 2021
Next Story
World of Warcraft's new set of lo-fi music remixes are certainly amusing