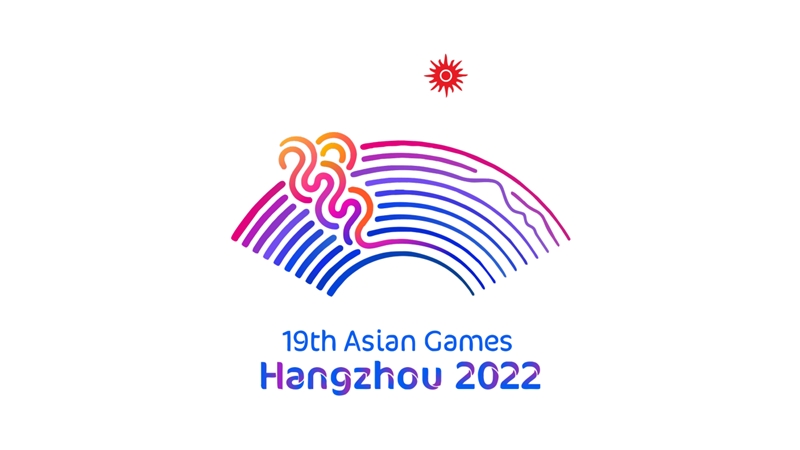 Earlier today, the Asian Electronic Sports Federation (AESF) released the list of games that will be featured as full medal events at the upcoming 2022 Asian Games in Hangzhou, China. After a long vetting process that evaluated games based on a preset criteria laid out by AESF and the Olympic Council of Asia, the organisers have narrowed down the selection to eight "medal" titles and two "demonstration" titles, as listed below.

Regarding the former, the list of games (or game series) that will be considered medal events are Arena of Valour, Dota 2, Dream Three Kingdoms 2, FIFA, Hearthstone, League of Legends, PUBG Mobile and Street Fighter V. Notably, the AESF has also mentioned that a special variant of AoV and PUBG Mobile, which have been dubbed as the "Asian Games Version" will be used for the competition, and our best guess is that these variants have probably had their more violent or questionable content censored for the purpose of keeping it family-friendly. 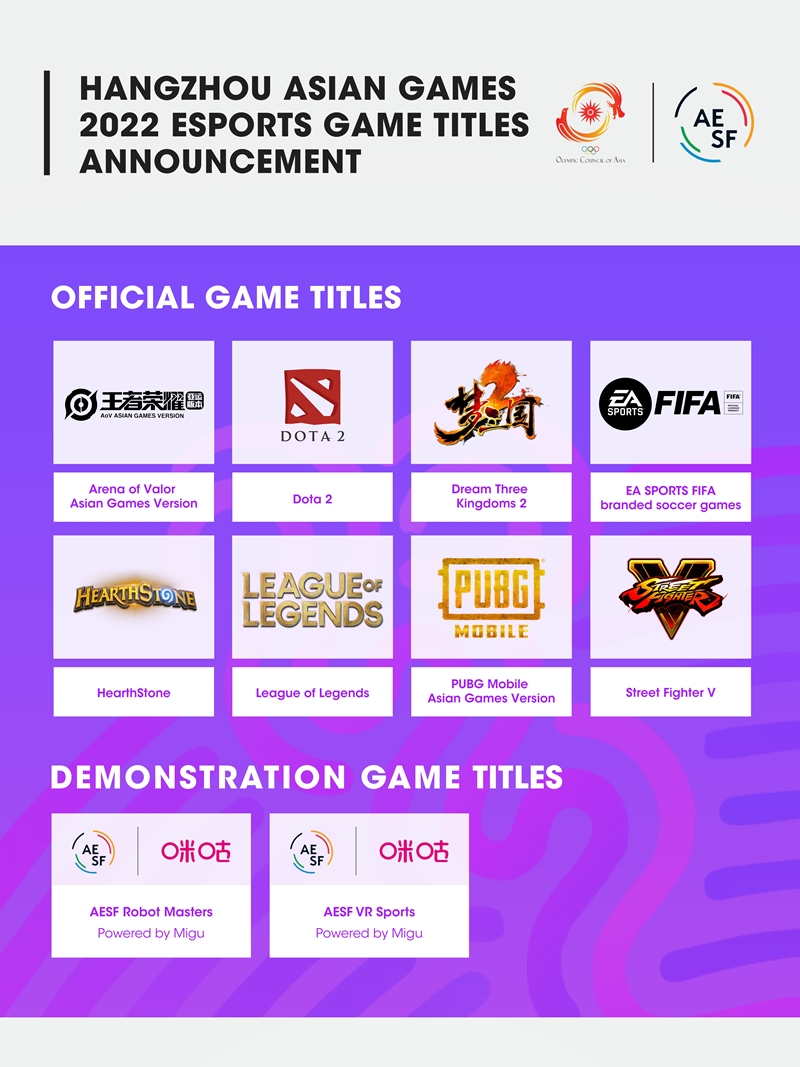 As for the latter categories, namely the two demonstration events, they will be the AESF Robot Masters and AESF VR Sports, both of which will be sponsored by Migu. Although the first of them is rather self-explanatory, and is to some extent an expected inclusion, it's actually the latter that really piques our interest, particularly because we don't know what exactly it entails. Accordingly, the AESF has yet to toss out any specifics about either of these segments, but what they did mention is that the primary intention of including robotics and VR as demonstration events is to encourage both "education promotion and entertainment", given the explosive amount of growth and development these fields have experienced in recent years.

Join HWZ's Telegram channel here and catch all the latest tech news!
Our articles may contain affiliate links. If you buy through these links, we may earn a small commission.
Previous Story
Possible announcement date of Google Pixel 6 revealed in new ads
Next Story
Leica's newest version of the Q2 celebrates the upcoming Bond movie No Time To Die