The Legend of Zelda: Tears of the Kingdom arrives on the Nintendo Switch in May 2023

The Legend of Zelda: Tears of the Kingdom arrives on the Nintendo Switch in May 2023 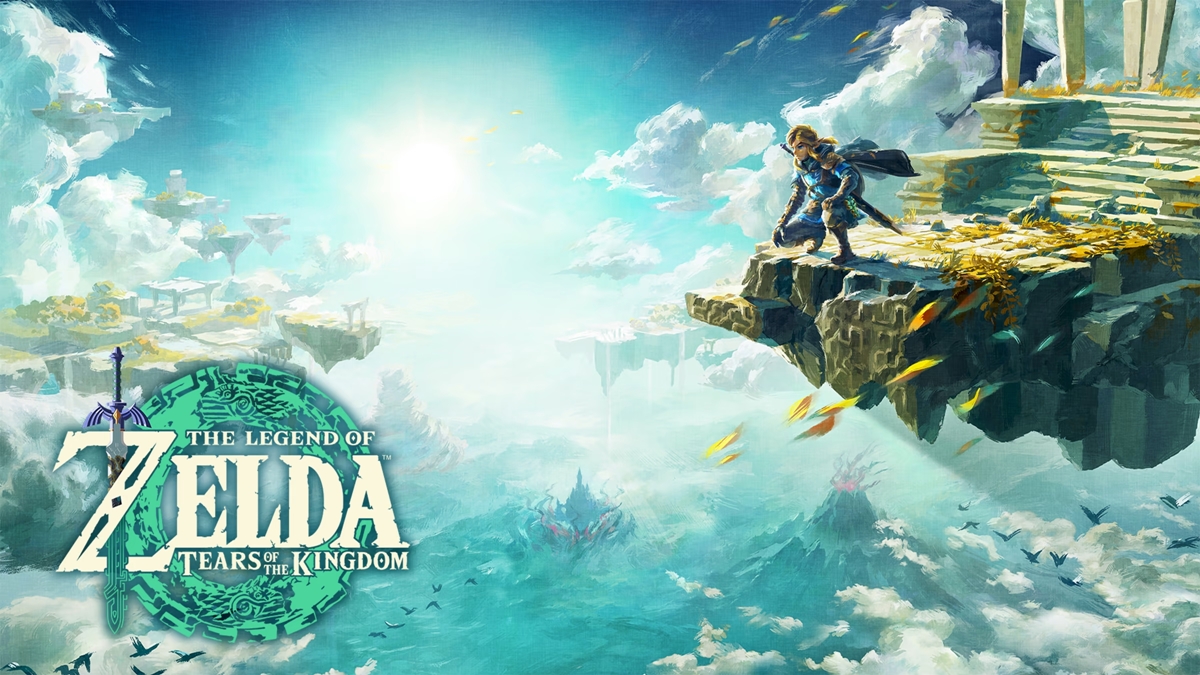 Although yesterday's Nintendo Direct stream revealed a swath of juicy trailers and gameplay footage, none were probably quite so juicy as the teaser for The Legend of Zelda: Tears of the Kingdom.

Scheduled for release on 12 May 2023, the Switch-exclusive sequel to 2017's Breath of the Wild will build on the gorgeous iteration of Hyrule established by its predecessor, and on a much wider scale too. As shown in the trailer, players will be able to scale rocky cliffs, explore what appear to be temples floating in the sky, and even free-fall off of said temples accompanied by a new glider item.

Of course, it's not yet known what exactly this chapter of Link's adventures will entail, but at this point, the fans are probably just happy to know the game is chugging along smoothly. After all, it's been a solid three years since Tears of the Kingdom was first teased at E3 2019's Nintendo Direct, so for lack of better phrasing, it's about time something new showed up.

Join HWZ's Telegram channel here and catch all the latest tech news!
Our articles may contain affiliate links. If you buy through these links, we may earn a small commission.
Previous Story
Here's another reason to update to Apple iOS 16: SingCERT tells Apple users to patch their devices
Next Story
This is the Ferrari Purosangue, Maranello's first foor-door four-seater with a 715hp V12