The Last of Us Part II finally has a release date

The Last of Us Part II finally has a release date 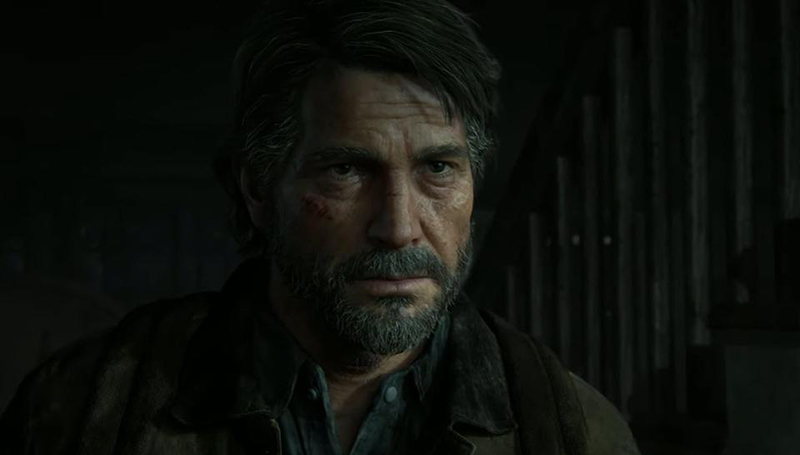 The Last of Us Part II finally has a release date. In the September episode of State of Play, Sony and developer Naughty Dog announced that the hotly anticipated game will launch on 21 February, 2020, on the PlayStation 4. The game arrives seven long years after The Last of Us, and almost three years after it was first announced in December 2016.

It's been an interminably long wait for us – just consider the fact that The Last of Us first dropped in June 2013 on the PlayStation 3 – but it's also been a long time for the game's protagonists as well. The Last of Us Part II takes place five years after the events of the first game, and Ellie is no longer a hapless teenager, but a young woman who appears out for vengeance.

The latest trailer provides some hint as to what are her motivations are. It picks up from the day after what we saw in the last trailer, where Ellie shares a kiss with another girl, Dina. The trailer opens with the latter asking Ellie to rate their kiss from 1 to 10, before they and others in their group set out on some sort of routine reconnaissance mission.

Of course, things don't go well, and someone is shot off screen – we don't get to see who it is but it's strongly implied that Dina is killed in front of Ellie. Ellie also appears to have been assaulted in some way.

Furthermore, a tweet by Naughty Dog on 22 September shows off Dina's bracelet with the caption, "They should be terrified of you". Eagle-eyed fans were quick to point out that this is the same bracelet on Ellie's wrist as she's seen killing various enemies, which seems like a pretty clear indication of Dina's fate.

In other news, Joel also makes an appearance in the trailer, putting to rest speculation that he dies somewhere between the two games. Time hasn't been kind to him, but he looks ready to back Ellie up as she exacts revenge. That said, all signs up to this point suggest that Joel probably won't be a playable character this time round.