The International 2022 will be held in Singapore

The International 2022 will be held in Singapore 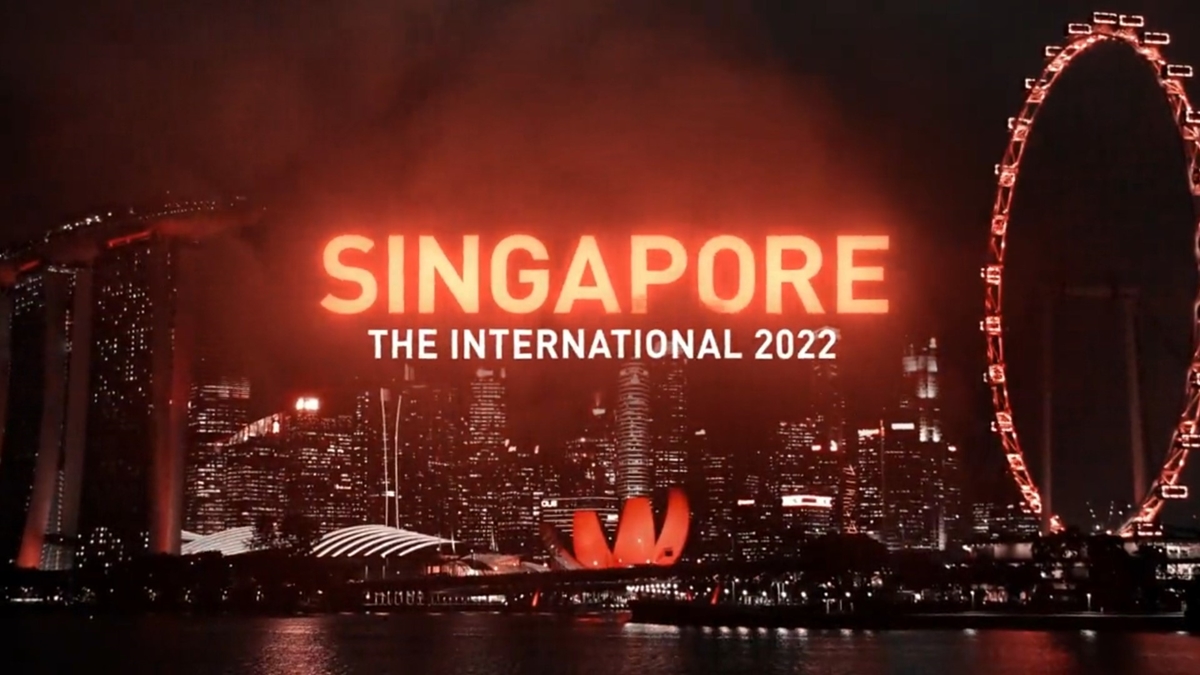 Well, it seems like the little red dot is going to have a particularly spicy October, and that probably goes double for our local Dota 2 community. After all, it's not every day (or even every decade, for that matter) that your country is selected to host what is arguably the world's most well-known esports tournament.

In a tweet published on Sunday, Valve announced that this year's iteration of Dota 2's The International - referred to informally as TI11 - will be held right here in Singapore, and if previous non-Covid-affected tournaments were anything to go by, we can definitely expect sold-out crowds over at the competition venues when October rolls around. 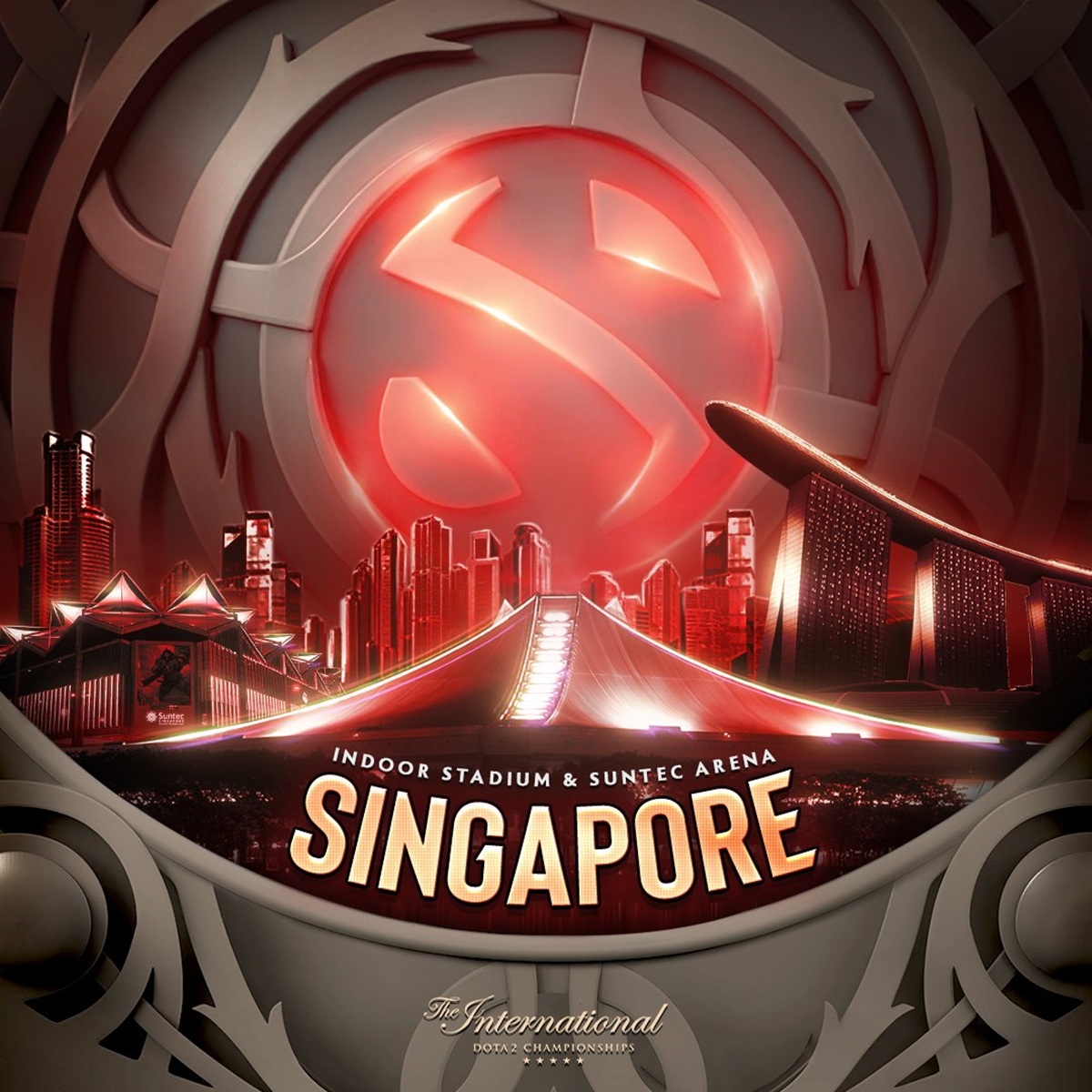 Speaking of the venues, based on the image provided by Valve (above), TI11 will unfold at the Singapore Indoor Stadium as well as the Suntec City Convention Centre, though they do refer to it as the "Suntec Arena" here. Regardless, putting aside the fact that we were actually selected to host TI11, the other question that's probably on the community's minds is how big this year's prize pool will end up being.

After all, The International is never shabby when it comes to "the money", so to speak. The prize pools tend to increase each and every year, and for reference, the last iteration of it, namely TI10 featured a whopping US$40 million pot by the end of the tournament, with champion Team Spirit taking home almost half of it. As such, it's probably fair to expect that this year's iteration will hit at least US$42 million at the very least, and of course, all eyes will be peeled to see which team walks away with the Aegis of Champions.

Join HWZ's Telegram channel here and catch all the latest tech news!
Our articles may contain affiliate links. If you buy through these links, we may earn a small commission.
Previous Story
PSA: WhatsApp dropping support for older Android and iOS smartphones
Next Story
The M4 CSL celebrates 50 years of M and one last hurrah before the inevitability of electricity