The Dragon Prince season 3 is coming to Netflix this November

The Dragon Prince season 3 is coming to Netflix this November 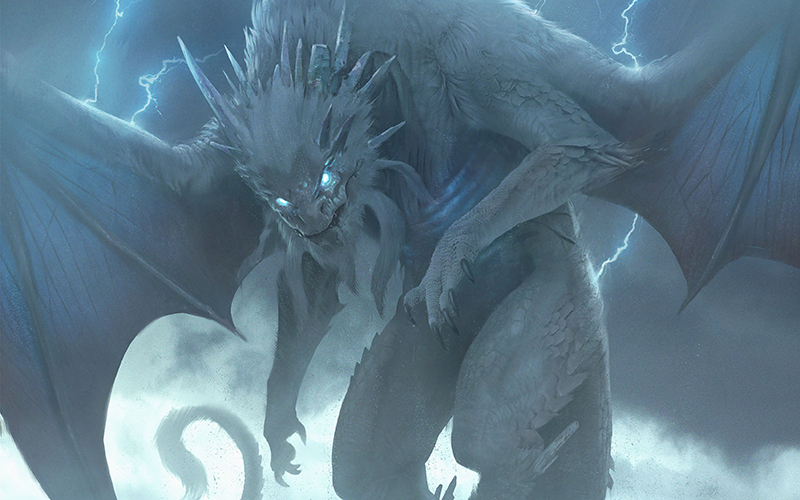 The Dragon Prince is coming back to Netflix. The second season only dropped in February, but that's a long enough time to be away from the magical land of Xadia. Series co-creators Aaron Ehasz and Justin Richmond announced in a panel at the New York Comic Con that season 3 will air on 22 November, so you don't have much longer to wait.

The stakes of the third season are higher than ever, with Ezran returning to Katolis to be crowned king and Rayla and Callum venturing deeper into Xadia with baby dragon Zym. In fact, season 2 ended on quite the cliffhanger, with the trio encountering the ancient dragon Sol Regem. We'll also likely see Soren and Claudia wrestle with the consequences of performing dark magic, and Callum come into his own as a human sorcerer that can connect to sources of primal magic without the need of a primal stone.

I'm also looking forward to finding out more about the mysterious Startouch elf behind the mirror, Aaravos, whom Lord Viren recently befriended.

Ehasz and Richmond have a seven season roadmap for The Dragon Prince, so there's still a lot to be explored.