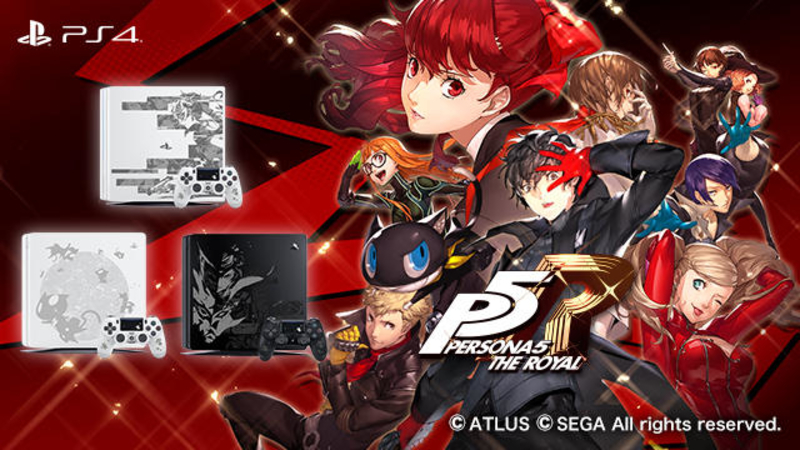 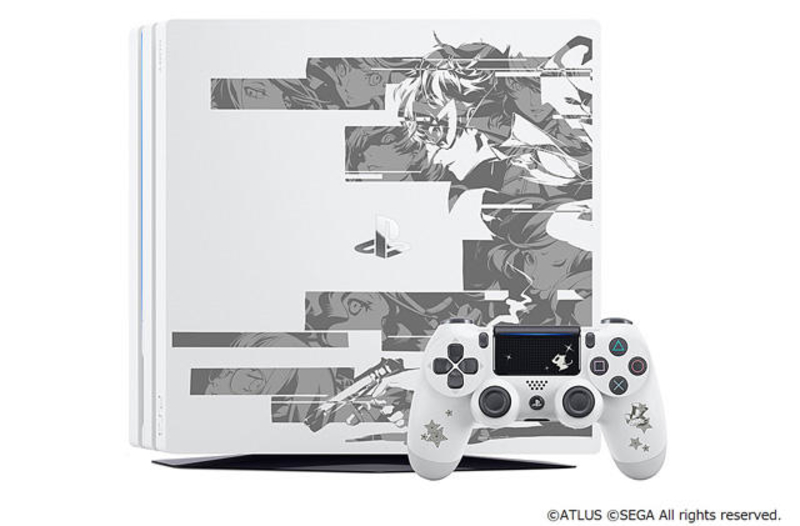 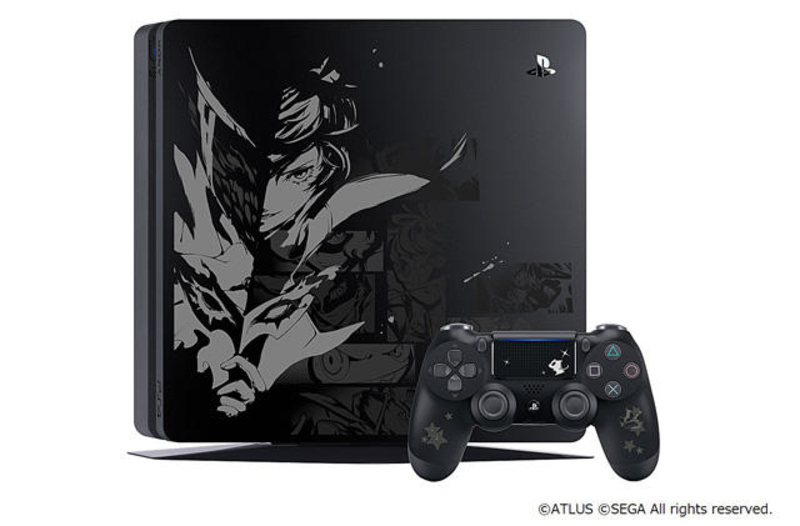 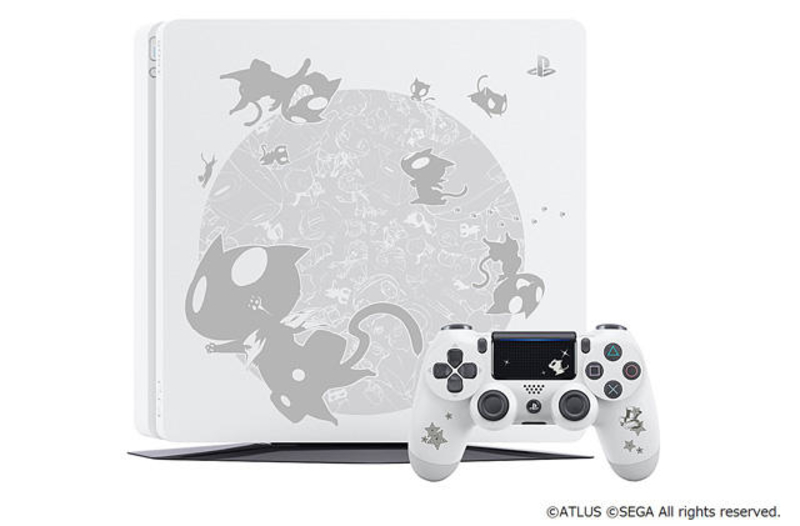 The limited-edition PS4 Pro and PS4 Slim will be available exclusively in Japan on October 31st alongside the launch of Persona 5 Royal. But I'm pretty sure some local retailers will import these here.

Join HWZ's Telegram channel here and catch all the latest tech news!
Our articles may contain affiliate links. If you buy through these links, we may earn a small commission.
Previous Story
TGS 2019: Check out almost 50-minutes of Death Stranding gameplay
Next Story
Getting an iPhone 11 or 11 Pro with M1? Their two-year contract price plans are out!