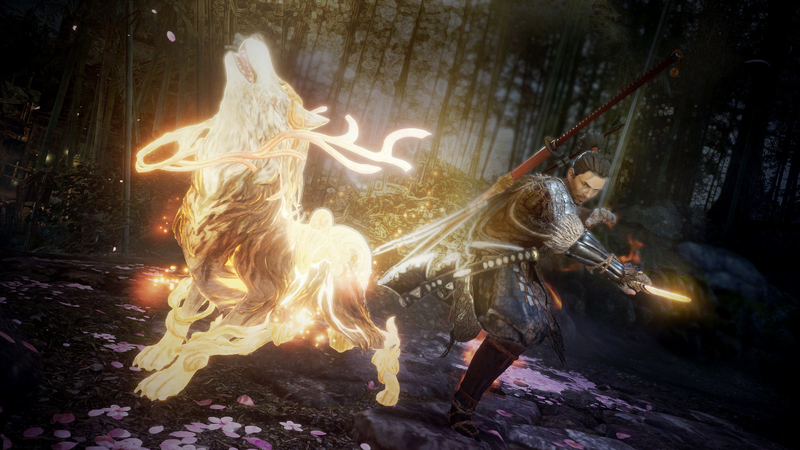 Koei Tecmo has finally dropped the trailer for the Soulsborne-inspired sequel, Nioh 2. Unlike the first game, Nioh 2 would be set entirely in Japan with many monsters or Yokai from Japanese folklore making appearances.

Alongside the trailer, Koei Tecmo also showcased a 10-min demo of the game with never before seen gameplay and a new horse-headed yokai boss. Nioh 2 has taken a more fantastical approach this time around with the primary antagonist seemly the Yokais.

Nioh 2 is slated to be released worldwide on the PlayStation 4 in 2020.