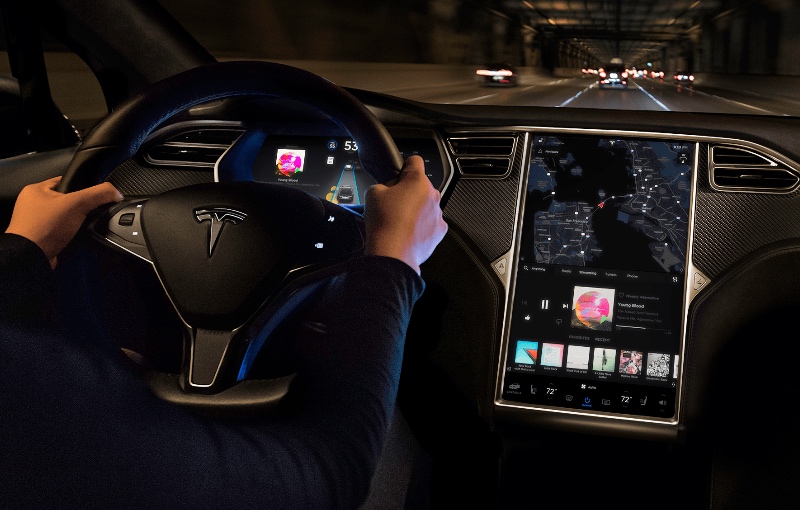 After receiving over 12,000 complaints, the US National Highway Traffic Safety Administration (NHTSA) is now looking into the issue and an initial probe suggests that the problems were caused by worn-out memory in the car's media control unit (MCU).

The problem stems from the car's use of NVIDIA's Tegra 3 SoCs. These chips have 8GB of eMMC flash storage and these chips are wearing out after exhausting their program/erase cycles. That's to be expected because all flash memory have limited write cycles.

Tesla had earlier confirmed that Model S and X cars that were built before 2018 could bee susceptible to this issue, but their admission only pointed towards malfunctioning touchscreens. It seems now that the issues run deeper than that.

To mitigate the issue, Tesla has issued a firmware update to try and extend the life of the embedded memory within the Tegra 3 SoC.

But in doing so, Tesla is only kicking the can down the road. The fact is, sooner or later, the memory will still wear out and owners will have to bring their cars in for a repair.

Join HWZ's Telegram channel here and catch all the latest tech news!
Our articles may contain affiliate links. If you buy through these links, we may earn a small commission.
Previous Story
Taiwanese man sells his PlayStation 5 after his wife found out it wasn't an air purifier
Next Story
Voice unlock to return on Samsung Galaxy S21, says report