Tesla ditches NVIDIA for its own self-driving chip

Tesla ditches NVIDIA for its own self-driving chip 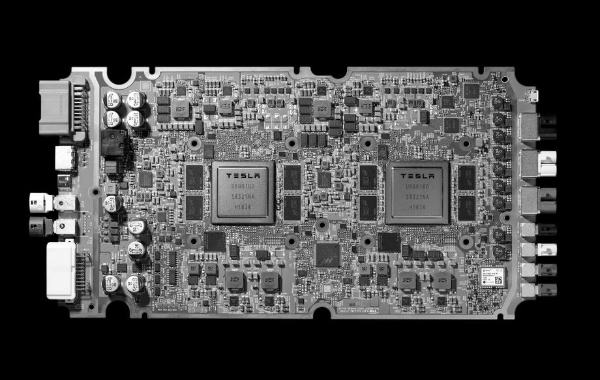 At Tesla's Autonomy Investor Day, Tesla CEO Elon Musk revealed that the company's in-house self-driving chip is ready and that it has already been shipping in its cars for over a month now.

Simply dubbed the Full Self-Driving Chip, the chip has been shipping in new Model S's and Model X's for over a month, and new Model 3's for over a week.

Up until the Full Self-Driving Chip, Tesla relied on NVIDIA's Drive platform.

Musk was understandably proud of the new chip. He hailed it as "the best chip in the world" and claims it offers 21 times the performance of NVIDIA's chips that it was using before.

The Full Self-Driving Chip is manufactured by Samsung on a 14nm FinFET process and has 6 billion transistors.

Each chip is capable of 36 trillion operations per second and Tesla is using two of them on their board for redundancy.

At the event, Musk also said that work on a next-generation chip was underway and that it would be "three times better" than the current Full Self-Driving Chip. 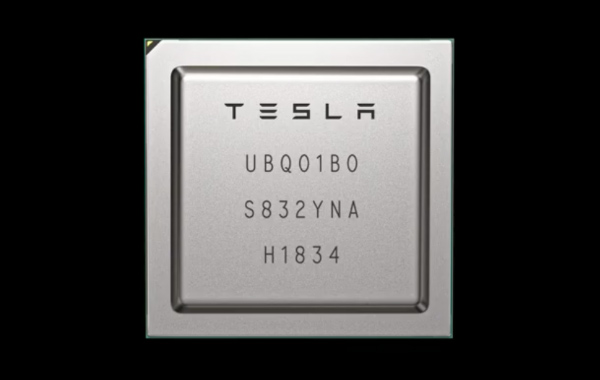 Despite all this, it's important to note that Tesla's cars are not fully capable of driving themselves yet.

According to the SAE, Tesla cars are currently "Level 2", which means it has advanced driver assistance systems. Full self-driving cars are labeled "Level 4" and these cars should be able to drive themselves in certain conditions with zero human intervention.

However, Musk promised that all its cars have all the necessary hardware in place and all that is needed now it to work on the software, which he added was a "difficult" problem. Still, he promised that Tesla cars will be capable of driving themselves by the end of the year.