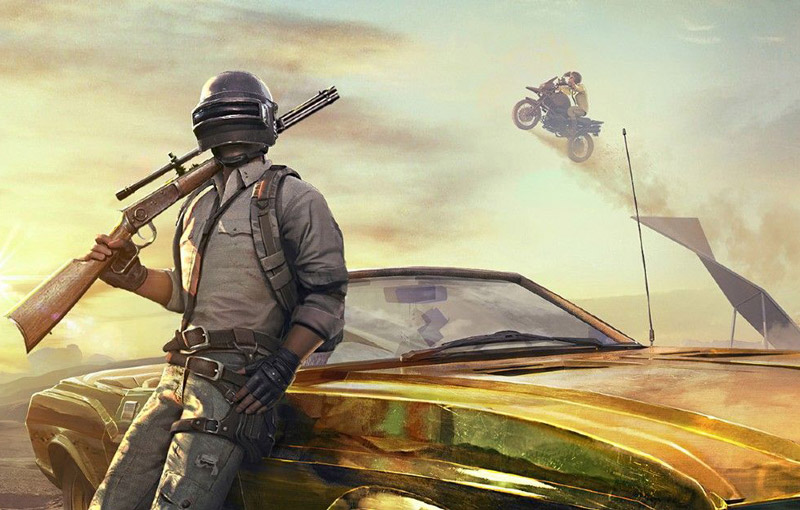 There’s a big cash prize waiting for you if you win.

PVP Esports Regional Championship Season 3 (2021) has been opened for registration. Tertiary students can now sign up for the Campus category, while everyone else can sign up for the Open category from April 30 to June 30. You’ll want to make sure you’re actually good at the two mobile games featured first, though: Mobile Legends: Bang Bang and PlayerUnknown’s Battlegrounds Mobile.

The two games are favourites in the esports community and have been for a long time, so we’re sure that there will be no shortage of people signing up for their chance at glory. Once the registration period is over, the Singapore qualifiers will run from 3 July to 28 August. After that, the top ranking teams from Mobile Legends and PUBG Mobile will fight it out at the Singapore Finals from 3 to 26 September. 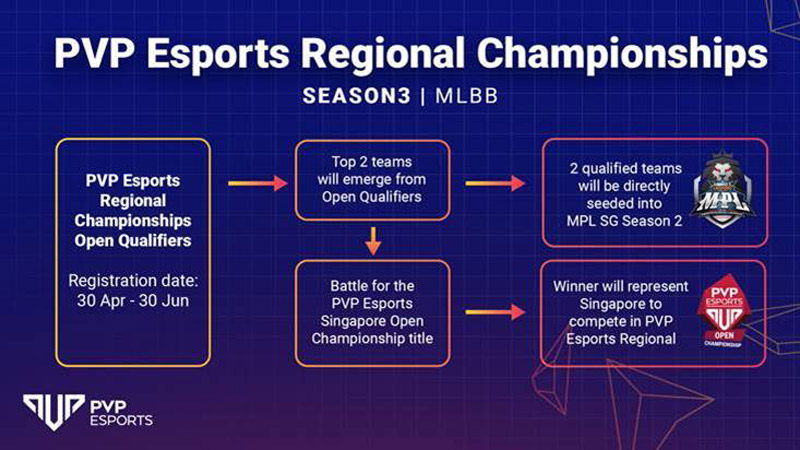 All that intense competition, and for what? Free stuff, of course. Finalists will stand a chance to win cash and prizes worth over S$20,000. The top teams from the Singapore Finals for both Mobile Legends and PUBG Mobile will also compete against the best of the best in Southeast Asia at the PVP Esports Regional Championships Season 3 Regional Finals. These Regional Finals will take place in December, organised by PVP Esports with Singtel’s regional associates AIS, Globe and Telkomsel.

Furthermore, the top two finalists of the Mobile Legends Open category will automatically qualify for the Regular Season of Season 2 of the Mobile Legends: Bang Bang Professional League in Singapore (MPL Singapore). They will join a group of invited teams competing for the MPL Singapore Season 2 Champion title. If you’d like to register for the PVP Esports Regional Championships Season 3, you can do so here.

Join HWZ's Telegram channel here and catch all the latest tech news!
Our articles may contain affiliate links. If you buy through these links, we may earn a small commission.
Previous Story
Several blood-related health features may be coming to the Apple Watch
Next Story
Analyst estimates Apple to ship 20 million units of its foldable iPhone in 2023