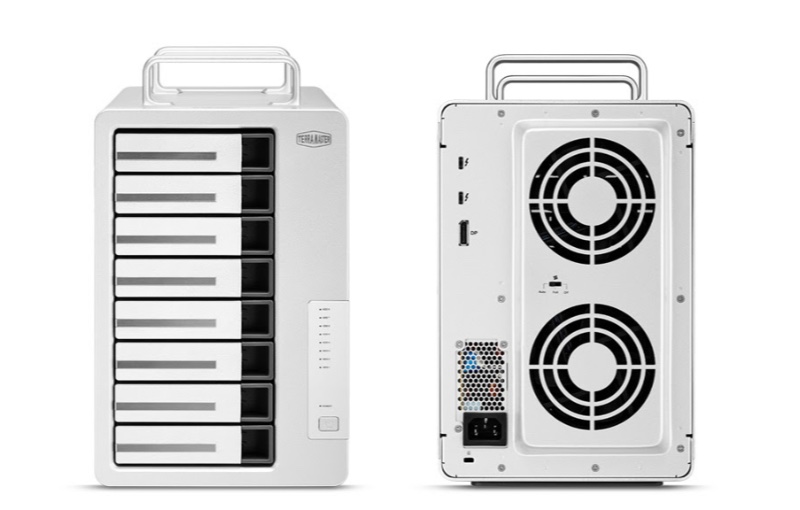 Storage provider TerraMaster has just released an upgraded version of their D8 Thunderbolt 3 (D8-331) 8-bay professional-grade RAID Direct-attached storage (DAS) device. It is a DAS as opposed to a NAS as it isn’t connected to the network and is therefore not hampered by bandwidth issues.

It also features hardware RAID protection of RAID 5 and RAID 6 to protect stored data from the impact of one or two disk failures, which is why TerraMaster says this DAS is targeted at professional creators such as video editors, animators, photographers, and others.

Internally, both 2.5-inch SSDs and 3.5-inch HDDs are supported. According to the company, you can link six D8 Thunderbolt 3s together to create 800TB of storage. There are also three fan modes: Off which shuts off the fan for silent operation, Auto for temperature-based cooling performance, and Fast for maximum cooling. 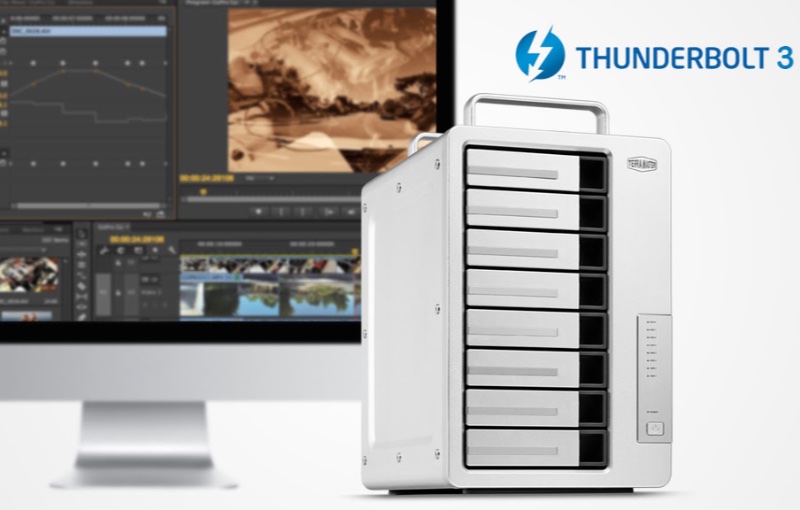 The upgraded TerraMaster D8 Thunderbolt 3 (D8-331) 8-bay RAID storage device is now available with a two-year warranty for S$1,799 at TerraMaster and at Lazada.

Join HWZ's Telegram channel here and catch all the latest tech news!
Our articles may contain affiliate links. If you buy through these links, we may earn a small commission.
Previous Story
This is what the new iMac and Mac Pro could look like
Next Story
Google may launch a foldable Pixel phone this year