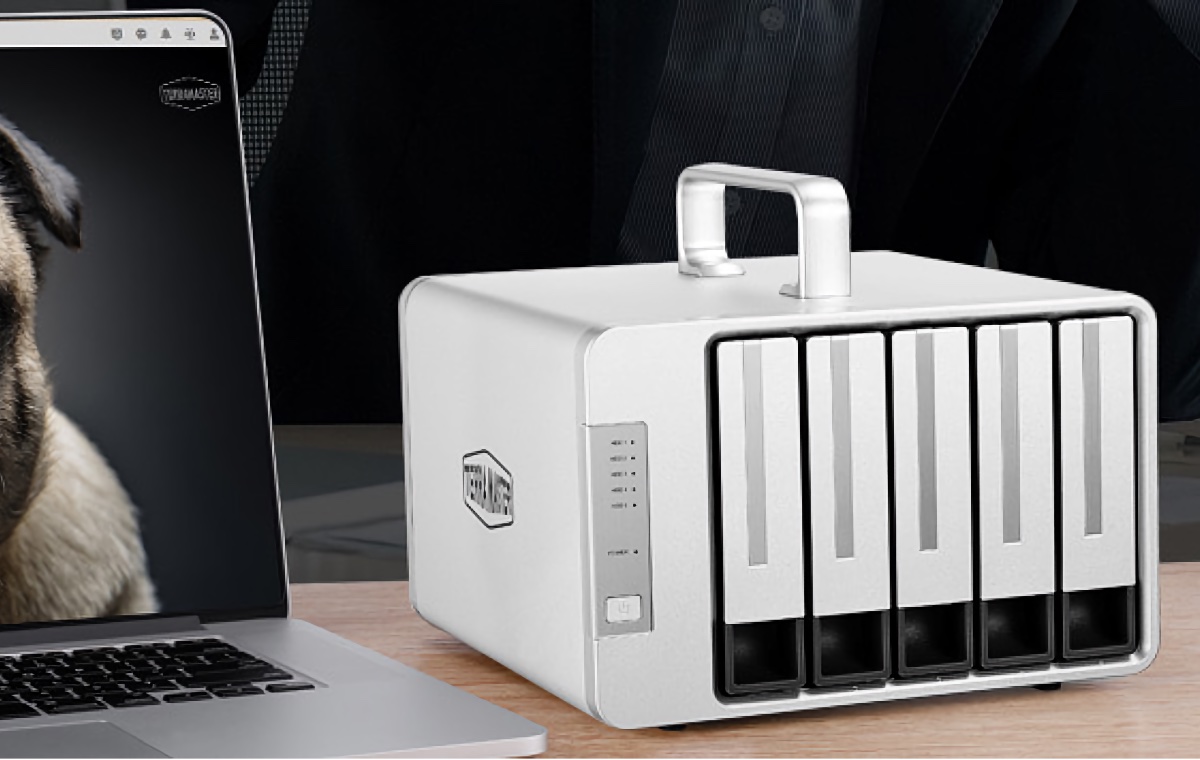 The TerraMaster D5 Thunderbolt 3 is capable of delivering storage for creative professionals with large storage needs.

But, like other TerraMaster storage devices we’ve covered, it is a DAS and not a NAS as it lacks any networking capabilities and features only Thunderbolt connectivity.

One thing nice about this DAS is that it takes both 3.5-inch HDD drives and 2.5-inch HDD and SSD drives so users have flexibility in the sort of storage they choose to use.

It can support a maximum storage capacity of 90TB (18TB x 5). You can also daisy chain up to six of them together for up to a whopping 540TB of storage.

For creatives, the D5 Thunderbolt 3 is ideally suited for most applications like 4K video editing and 4K streaming. And to really support those in the creative fields, the TerraMaster D5 Thunderbolt 3 has both Thunderbolt 3 and DP interfaces so that the DAS supports a multi-screen display with up to 3 screens. The Thunderbolt ports have speeds of 40 Gb/s. 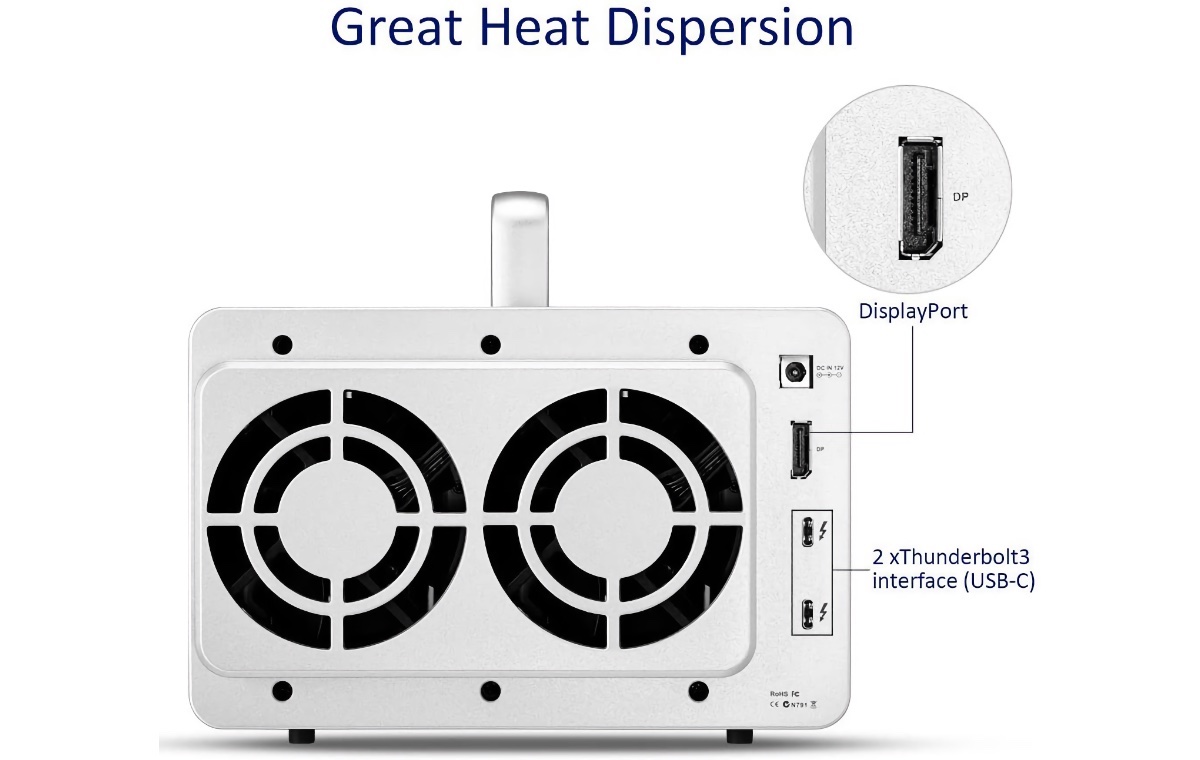 The TerraMaster D5 Thunderbolt 3 is on sale now for S$918 on Amazon.sg and get a two-year warranty with it.

Join HWZ's Telegram channel here and catch all the latest tech news!
Our articles may contain affiliate links. If you buy through these links, we may earn a small commission.
Previous Story
Apple reportedly developing its own wireless chips
Next Story
LG rumoured to be developing three new standalone Apple displays