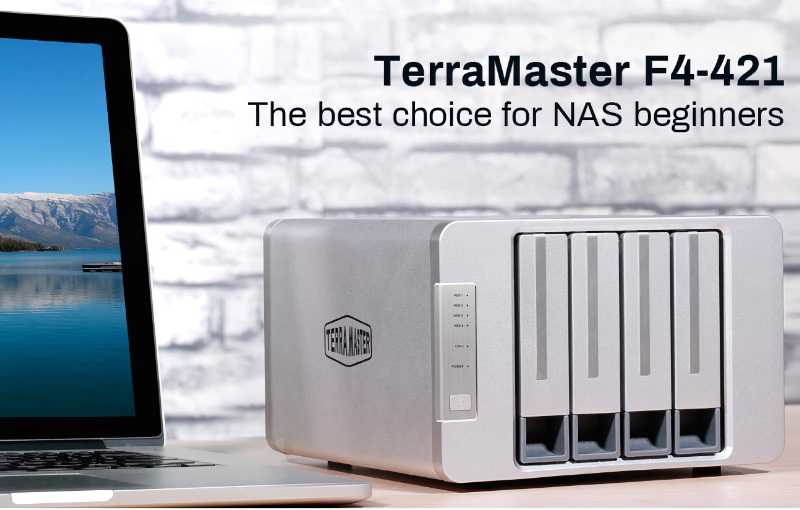 Storage specialist TerraMaster has launched a new four-bay NAS, the F4-421. According to the company, those new to NAS devices should find it easy and cost efficient to operate. For example, to make it easy for users, it is compatible with 3.5-inch HDDs, 2.5-inch SATA HDD, and 2.5-inch SATA SSDs.

With an extended WFH period, this could be the time for SMBs to take stock of their digital assets and data and move them on to a NAS. We’ve been seeing storage specialists release a number of NASs over the past year that can help them meet these needs, from the small two-enclosure devices, up to large eight-bay NASs. There are even those powered by AMD processors too.

Powered by an Intel quad-core processor and 4GB of DDR3 memory (upgradeable to 8GB (4GB+4GB) to boost performance), the NAS also has dual Gigabit network ports for improved networking reliability and failover with the F4-421automatically switching to the second networking port in case of downtime. This NAS supports speeds of up to 119MB/s and 118MB/s for reading and writing respectively.

Don’t get this mixed up with the TerraMaster F4-422 which is also a 4 bay NAS but uses faster 10GbE and supports both EXT 4 and the Btrfs file systems.

For users looking for storage redundancy, it supports a variety of disk array modes, including RAID 0, RAID 1, RAID 5, RAID 6, RAID 10, JBOD, and SINGLE

The F4-421 supports live hardware transcoding of up to two concurrent 4K videos. It also provides a high-quality video playback to a wide variety of supported devices including smart TVs, digital media players, phones, and computers. The F4-421 is ideal multimedia storage for entertainment and reliable data storage for small office and home office applications. 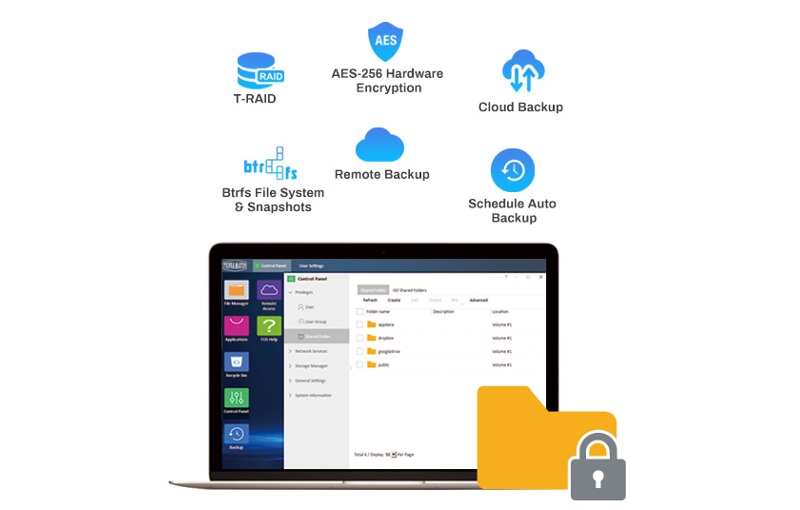 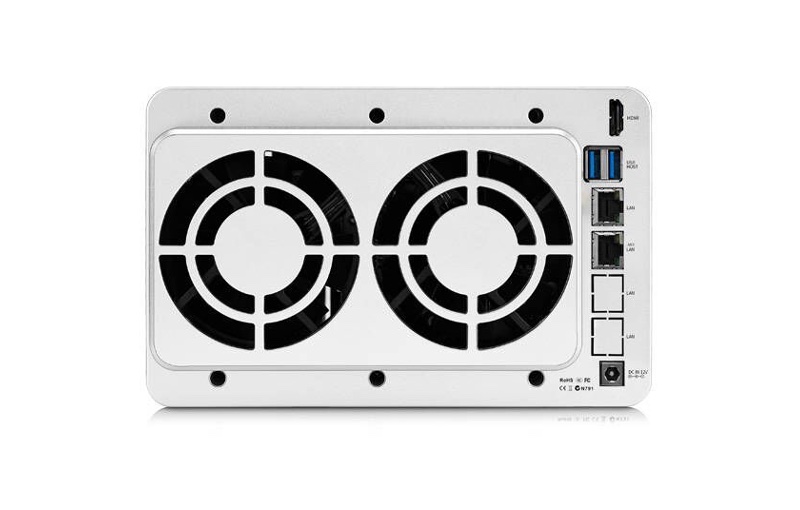 According to the company, TerraMaster’s F4-421 is available now from the company’s official Lazada online store for S$999. But there is a discount on it now and free shipping. Please note that you’ll still need to buy storage for the NAS separately.

Join HWZ's Telegram channel here and catch all the latest tech news!
Our articles may contain affiliate links. If you buy through these links, we may earn a small commission.
Previous Story
Google Chrome introduces per-site permissions, new privacy shortcuts, and additional phishing detection
Next Story
LG reportedly agreed to sell Apple products at its retail stores in South Korea