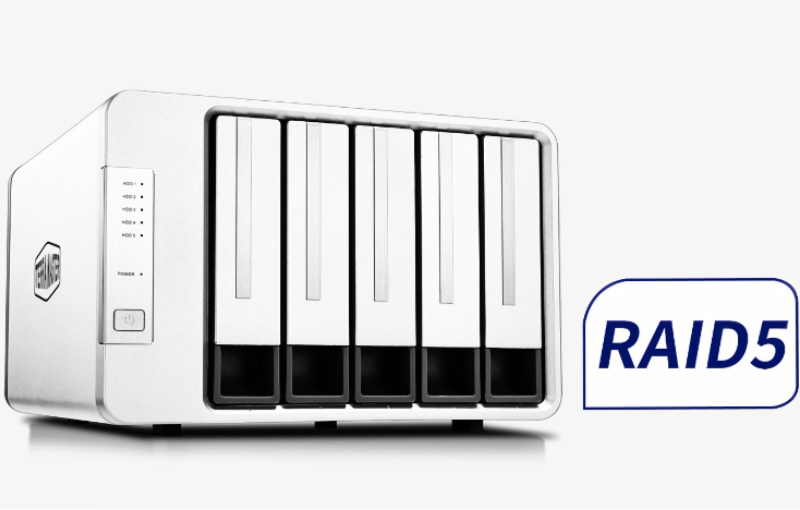 The D5-300 can support up to 90TB of storage capacity in either HDDs or SSDs. The DAS comes equipped with a USB 3.1 Gen1 Type-C connector capable of reaching speeds of up to 220MB/s when coupled with Seagate IronWolf 4TB HDDs in RAID 0. The drives are however sold separately and can be purchased from Seagate’s official page on Lazada and Shopee.

This is considered a Direct-attached storage (DAS) device as opposed to a NAS, as it isn’t connected to the network and is therefore not hampered by bandwidth issues. 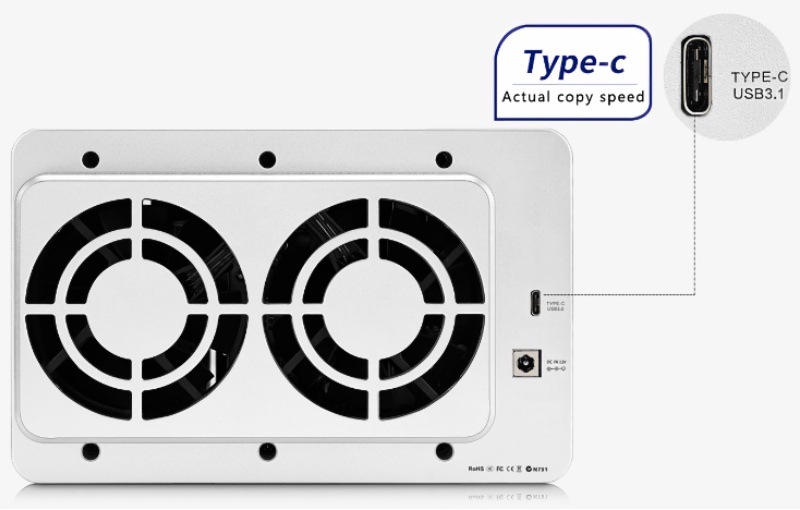 Don’t confuse this model with the TerraMaster D5-300C. Although also a 5-bay DAS, the D5-300C provides only 2+3 RAID storage. Hard drive 1 and hard drive 2 can be configured as RAID 0, RAID 1 or single disk. The remaining drives 3 through 5 work as single, independent drives.

The TerraMaster D5-300 retails at S$419 although there is an offer available now for S$369 on TerraMaster’s official site on Lazada.

Join HWZ's Telegram channel here and catch all the latest tech news!
Our articles may contain affiliate links. If you buy through these links, we may earn a small commission.
Previous Story
Belkin drops two compact GaN chargers with 63W and 30W power ratings
Next Story
NVIDIA has enabled Resizable BAR and RTX voice for supported graphic cards