Tencent Games announces its all-new gaming brand called Level Infinite, with a base in Singapore

Tencent Games announces its all-new gaming brand called Level Infinite, with a base in Singapore 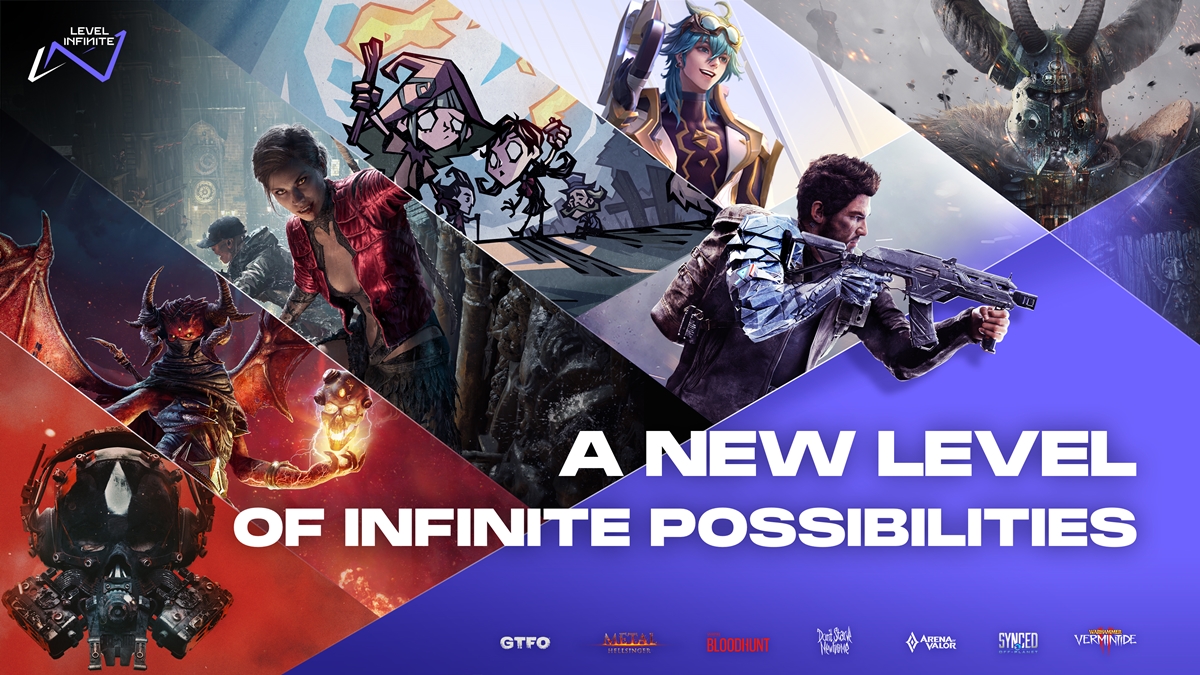 Earlier today, Tencent Games officially announced the launch of Level Infinite, a brand-new global gaming brand that will be based in Amsterdam and Singapore. The core objective of this new brand, as described in Tencent's associated press release is to "deliver high-quality games to the global gaming community.", and it also aims to offer support to various aspects of the gaming industry, including market insights, analyses and even assistance with regard to esports integration and international publishing.

Given that the brand is still in its infancy, the slate of titles it has in its publishing roster is somewhat limited, though Tencent has dropped a list of other games that will be added in due time. At the moment, there is NExT Studios' Synced: Off Planet for PC, Don't Starve: Newhome for mobile platforms, fan favourite games such as Arena of Valor, and some other titles, including a handful from other Tencent subsidiaries like TiMi Studio Group and Lightspeed and Quantum Studios.

As for titles that are already on the waiting list to be added, most of which come from Level Infinite's substituent studios, include the much-loved Warhammer: Vermintide 2 and the upcoming Warhammer 40,000 Darktide from Fatshark, 10 Chambers' GTFO, Vampire: The Masquerade - Bloodhunt from Sharkmob, along with Metal: Hellsinger. Notably, GTFO is currently in its Early Access phase on Steam, while Darktide, Bloodhunt, and Metal: Hellsinger should arrive sometime in 2022.

As for why Tencent decided to take the plunge and create Level Infinite, Michelle Liu from Tencent Games Global CEO noted that it was fundamentally about pushing forward with "the next stage in Tencent Games' evolution as a global publisher and trusted brand.". While it is certainly an unexpected development for us, it's also exciting to see how the company continues to develop its already-diverse swath of offerings. Furthermore, having one of Level Infinite's home bases here in Singapore will serve to enhance our role as a tech and gaming hub, which means that we can expect to see more opportunities open up for us and our local talents in these sectors.

For more information on Level Infinite, feel free to check out their official website as well.

Join HWZ's Telegram channel here and catch all the latest tech news!
Our articles may contain affiliate links. If you buy through these links, we may earn a small commission.
Previous Story
Apple reportedly working on 2nd-gen AR/VR headset for launch in 2024
Next Story
Give loved ones in over 100 cities in S.E.A. the gift of Grab vouchers